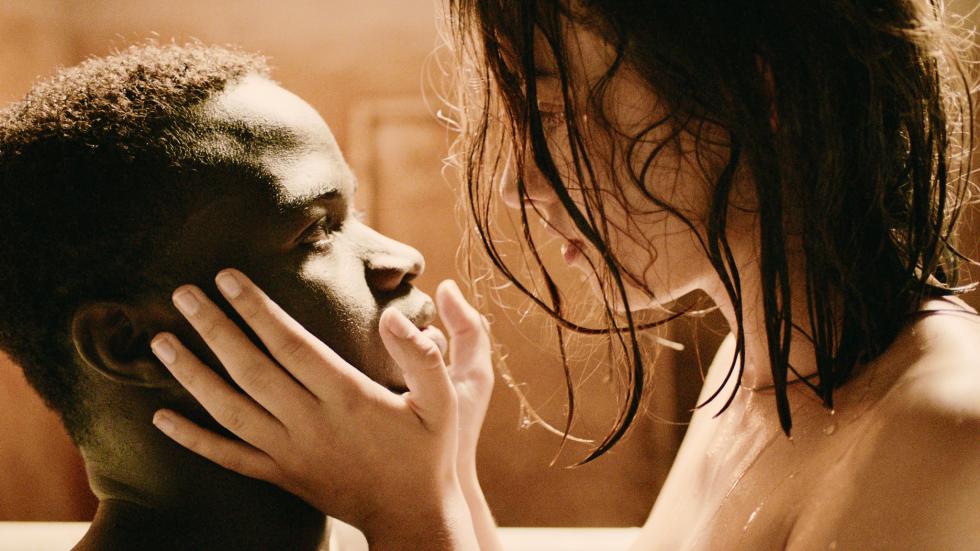 In the powerful landscape of Sardinia, two teenagers in danger meet. Anna runs away from a man chasing her (former father of her boss, a human trafficker), and has lost her speech due to a traumatic experience. Basim tries to survive undocumented far from his native Ivory Coast. There are many cultural and language barriers that separate them, but little by little they will have to break down. The unity creates strength, and it will be their only choice to survive in a relentless world. A story of companionship and love, the passage to maturity at an accelerating pace.

Laura Luchetti has directed short films, music videos, commercials, documentaries, and theater productions. She worked on several major films—including positions as a production secretary on The Talented  Mr. Ripley (1999) and as Russell Crowe's assistant on Proof of Life (2000) before shifting her focus to directing, starting with behind-the-scenes documentaries for Anthony Minghella's 2003 film Cold Mountain. She has created stop-motion animation films and made her feature directorial debut with 2010's Hayfever. Twin Flower, her second film, premiered in Toronto.