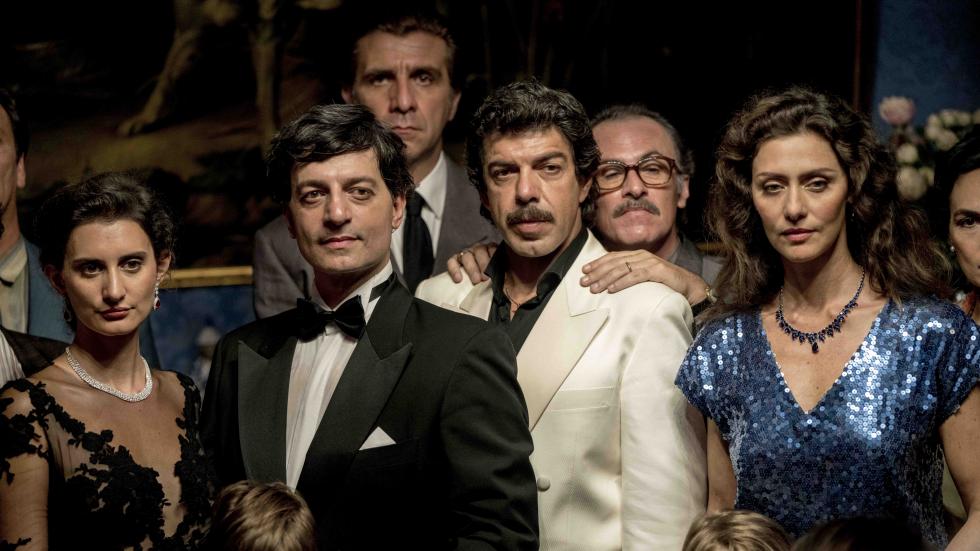 Marco Bellocchio has been one of us for more than fifty years. From one of our trusted filmmakers,  (who gets it right again) comes The Traitor, the (true) story of Tomasso Buscetta, the man who managed to put the whole Sicilian la cosa nostra in jail. In 1980, the mafioso Buscetta lives in exile in Brazil facing his back on the bloody war between capos that rage in Palermo. When his children become the victims, he decides to collaborate with Judge Falcone as a protected witness. And although in everyone's eyes he is "the traitor", for him it is the others who have betrayed the code of honour of la cosa nostra.

Since I pugni in tasca, his first feature film made in 1965, Marco Bellocchio has constructed a contestatory work committed to the fight against conformism and bourgeois morality. Born in 1939 in Bobbio, Italy, he is an essential figure in the history of European cinema. His extensive career has included titles such as La Cina è vicina (1967), En el nombre del padre (1972), Salto nel vuoto (1980), Enrico IV (1984), La condanna (1991), Il principe di Homburg (1997), L'ora di religione (Il sorriso di mia madre) (2002), Buongiorno, notte (2003) and Vincere (2009), all of which have won numerous festivals and awards. He has received several honorary awards for his career, among others in Venice in 2011 and Locarno in 2015. His latest films include Sangre de mi sangre (2015), Felices sueños (2016) and El traidor, which premiered in the Cannes Official Section.

IT MUST BE HEAVEN

THE BEARS' FAMOUS INVASION OF SICILY

GOD EXISTS, HER NAME IS PETRUNYA