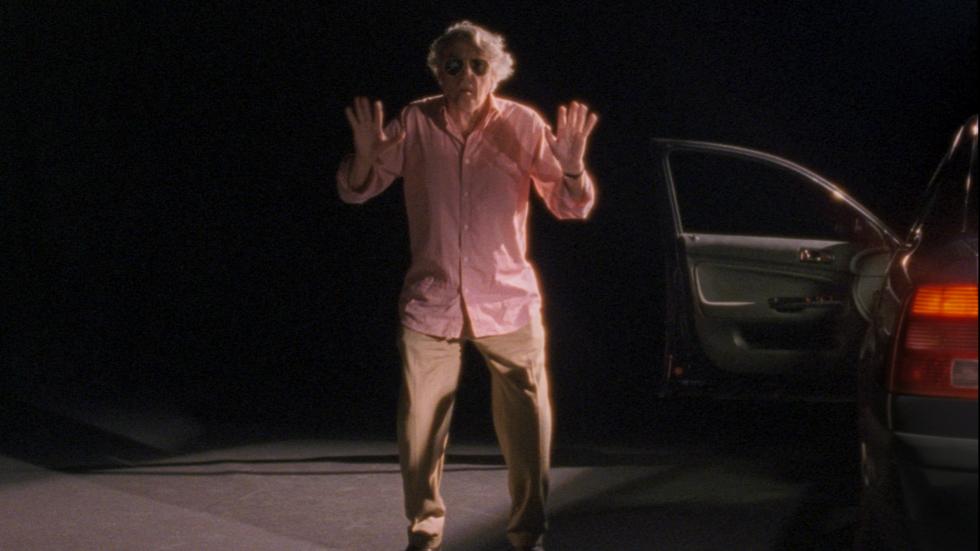 Luís Rovisco is a divorced man about to retire from a security systems company, who lives alone with his cat. While it may seem a hard task to make a film with such material, João Nicolau (John From) comes up with a musical on wheels, sung by a non-professional actor and mature rookie. Between awkward situations and a dislocated and impassive humour, the last chance of love passes in front of Luís's eyes while  modern security boxes and safety gates turn back on him, in a film in which there is even room to sing along with the Spanish band Las Ketchup.

João Nicolau, born in Lisbon, Portugal, in 1975, is one of the most imaginative exponents of the new Portuguese cinema. As well as a film director, he is also an editor, actor and musician. He has directed short films such as Rapaze (2006, shown at Cannes), Canção de Amor e Saúde (2009, also shown at Cannes) and Gambozinos (2013), all of which have participated in many international festivals and won awards at Milan, Belfort, Réus and Vila do Conde among others. He made his feature film debut in 2010 with A Espada e a Rosa, which competed in Venice and at the Viennale, and was shown in cinemas in Portugal and France. John From was part of the New Waves section in Sevilla in 2015. Technoboss, his latest film, premiered in the official selection in Locarno.