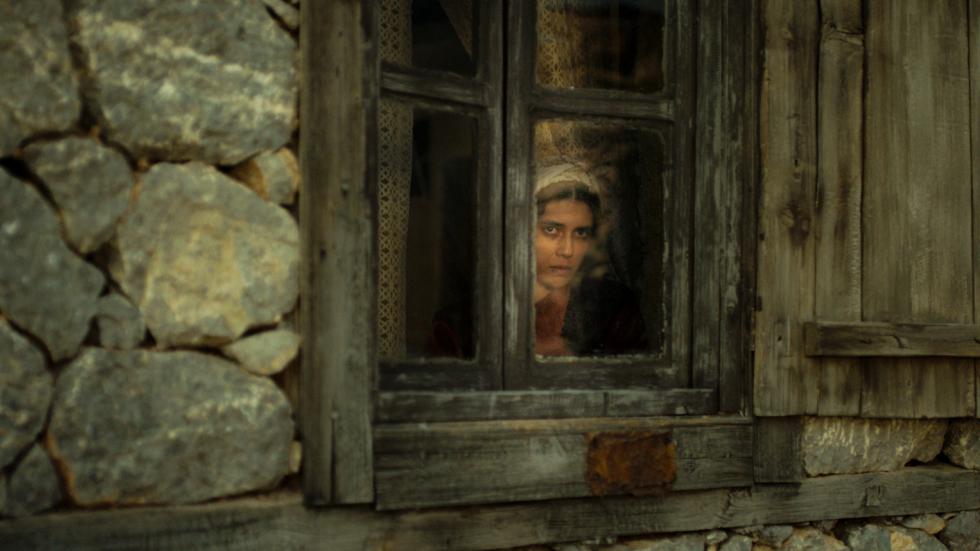 After the award-winning Frenzy, Emin Alper won the award for Best Director of Sarajevo with this story of sorority located in rural Turkey of the 80s. Reaffirming his talents as a powerful and metaphorical imaginary visual narrator, Alper follows the struggles of three sisters who fail to achieve a better life in the city for different reasons. This will bring them back to their village, where they will only be able to battle the lack of freedom of the surroundings thanks to their unity, thing that is not always easy to keep but results in a deeply moving and human experience.

Emin Alper was born in 1974 in Ermenek, Karaman. Trained in economics and history at Bogazici University-Istanbul, Alper holds a PhD in Turkish Modern History. His first feature, Beyond the Hill (2012), received numerous awards including the Caligari Film Prize at Berlinale Forum and Best Film at Asia Pacific Awards. His second feature Frenzy (2015) premiered at 72nd Venice Film Festival's in Official Selection's competition and received Jury Special Prize. A Tale of Three Sisters premiered in Berlín, and was awarded in festivals such as Istambul and Sarajevo. Aside from his filmmaking career, Emin Alper teaches modern history in the Humanities and Social Sciences Department at Istanbul Technical University. 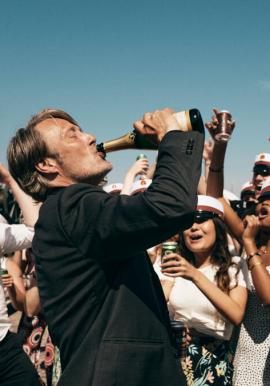 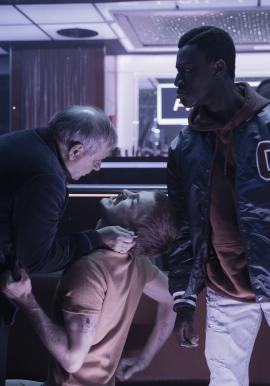 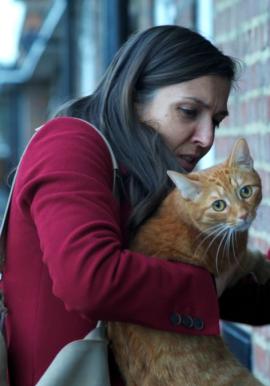 THE CAT IN THE WALL 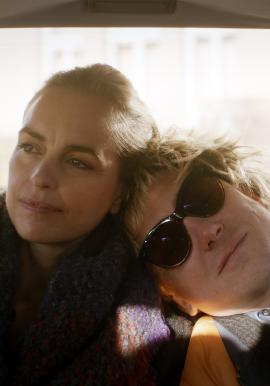 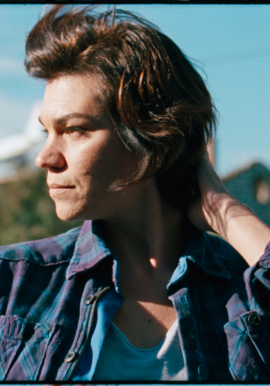 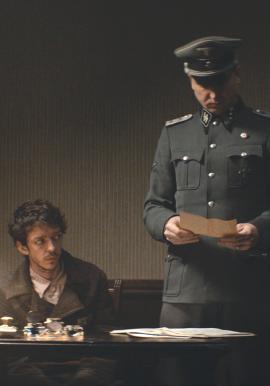 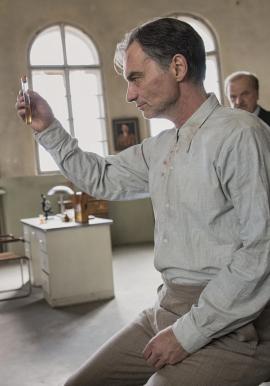 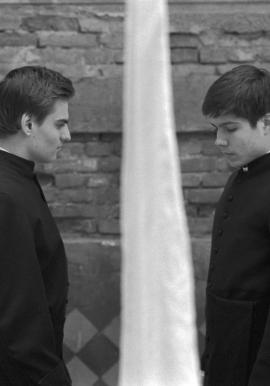