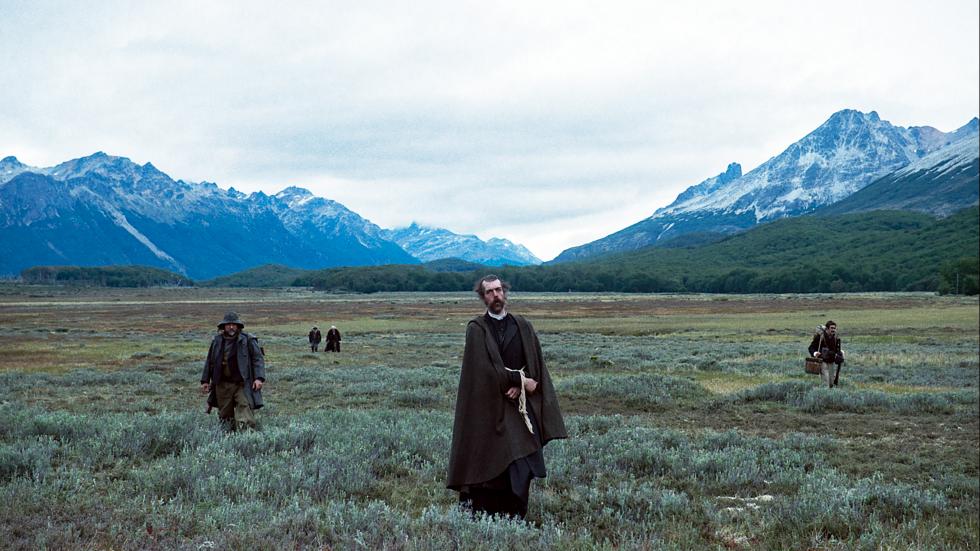 This story, which premiered at Cannes, begins one night, with a group of hunters recounting their exploits and legends. Luciano, a saint and a drunkard, a nobleman and a beggar, who will go to the ends of the earth for love, takes us to the end of the 19th century. Hence, this contemporary western, a bastard epic, will take us from Italy, where Luciano accidentally kills the woman he loves, to the " bottom of the world ", the Argentinean Tierra del Fuego, where he steals an identity and sets off in search of a treasure, in a film that also travels stylistically from the Italian cinema of the 70s (leaded by Pasolini and Taviani) to the Jauja of Lisandro Alonso.

Alessio Rigo de Righi and Matteo Zoppis (both born in 1986) are two Italian-American directors. Their collaboration started with the short documentary Belva Nera in 2013 and the award-winning documentary Il Solengo in 2015. Their work focuses on folk tales and legends of the peasant tradition and on the incomplete and imperfect mechanism of oral tradition that ends up giving rise to new stories. Their films have been featured in numerous festivals like IFF Rotterdam, Göteborg Film Festival, Art of the Real in New York, Viennale, BAFICI, RIDM São Paulo Film Festival and won awards at Cinéma du Réel, Doclisboa and Torino Film Festival. The Tale of King Crab, their first fiction feature film, premiered at the Cannes Director’s Fortnight.