Laszlo Nemes (winner of the Oscar and the Grand Jury Prize at Cannes for Son of Saul) won the Fipresci at Venice with Sunset. The young, tormented Irisz Leiter arrives in Budapest in 1913, in the weeks prior to the outbreak of the First World War, and when the Austro-Hungarian Empire is collapsing. Determined to rescue her parents’ ill-fated business, she soon discovers that there is more to be revealed in her family’s past than she had thought. A film that is at once a thriller, a sensorial experience, a period drama and a work with a definite political character, a new tour de force from Nemes.

Budapest, 1977. After studying History, International Relations and script writing, he was assistant to Béla Tarr. He directed several short films, among them With a Little patience (2007), nominated for the EFA awards and a winner at IndieLisboa and Zinebi, The Counterpart (2008) and The Gentleman Takes His Leave (2010).  His first feature film, produced in 2015, was the multi-award winning Son of Saul. With it, he won the Oscar and the BAFTA for Best Foreign Language Film, and also four awards at Cannes (including the Grand Jury Prize and the Fipresci Award) and several dozen more awards. Atardecer, his latest film, had its premiere in Venice, where it won the Fipresci Award. 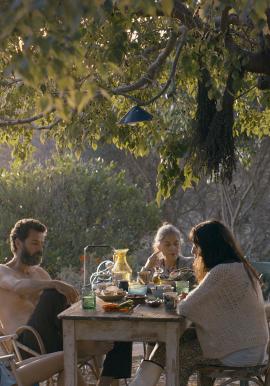 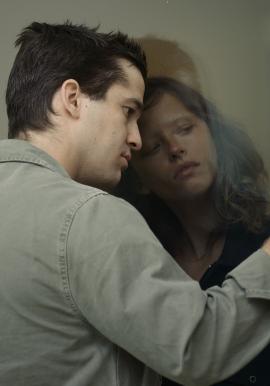 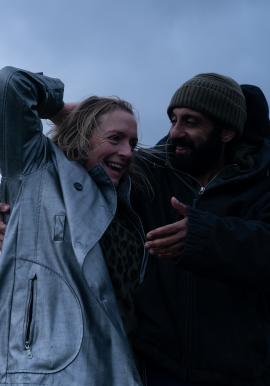 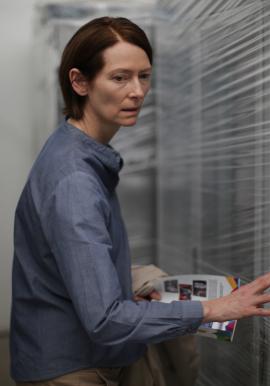 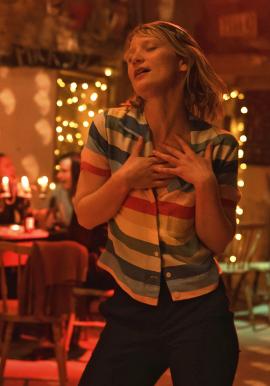 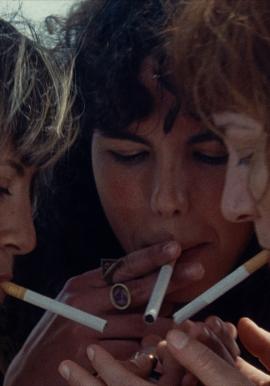 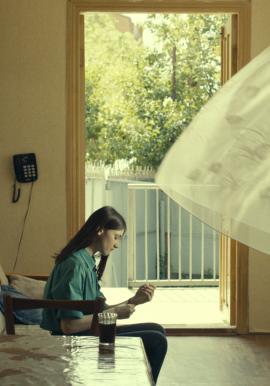 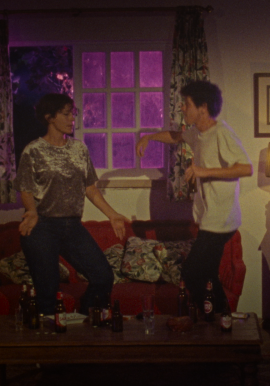 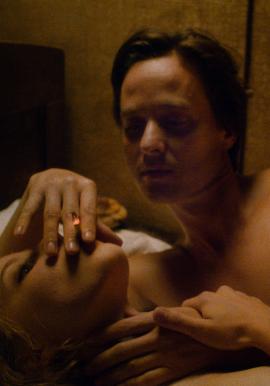 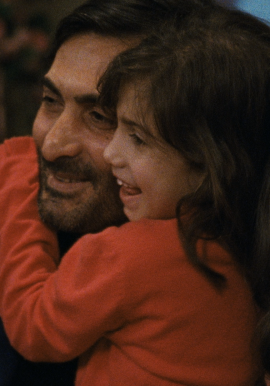 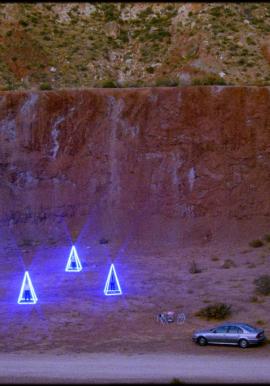