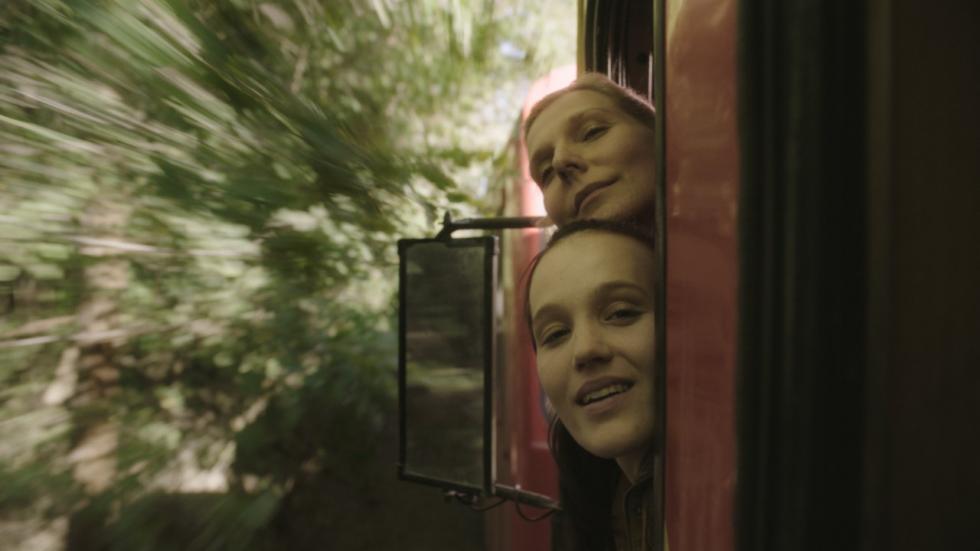 Péter Gothár returns after fifteen years of absence with a film that seems to embody many other films within one, making going to the cinema an unpredictable and electrifying experience. The film is the result of an overwhelming and euphoric love story, triggered by the arrival of a young woman in the life of a family formed by a music teacher, her husband, a book restorer, and their son. This same girl turns the teacher and her son upside down, an accidental encounter that, perhaps, is not so coincidental. Overflowing imagination, refined humor and glorious excesses: proving that cinema still has thousands of exciting surprises in store for us.

Born in Pécs, Hungary, in 1947, Péter Gothár has directed cult films such as Time Stands Still (1981), A Priceless Day (1979), Time (1985), Melodrama (1990) and The Outpost (1994), all of which have been shown at numerous festivals around the world, winning awards at major venues including Venice, Cannes, Tokyo, Chicago and Karlovy Vary, among others. After graduating from the Academy of Theatre and Film in Budapest in 1975, he became the artistic director of the Csiky Gergely Theatre in Kaposvár from 1979 to 1992. Since '93 he has directed the Katona József and Radnóti theaters in Budapest. From the seventies to date he has also directed numerous productions for the Hungarian television. Seven Smalls Coincidences is his last film after a fifteen-year absence from film, a period in which he has devoted himself to theater and teaching.