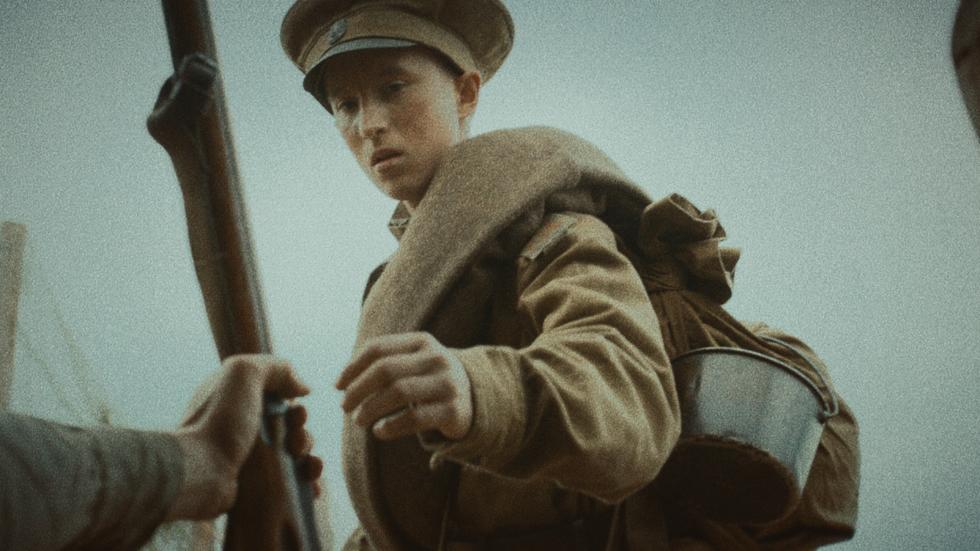 Following the path of Tarkovski and Sokurov, A Russian Youth tells the story of a teenage soldier in World War I who goes blind in the first battle. An unusual film of musical montage (in more than one sense) and almost impressionist photography.

Born in 1988 in Ukraine. He has lived with his family in Kazakhstan, Belarus and Russia. He attended Alexander Sokurov's five-year workshop at Kabardino-Balkarian University. Sokurov himself was the producer of his first film, A Russian Youth, which premiered in the Forum section of the Berlinale.