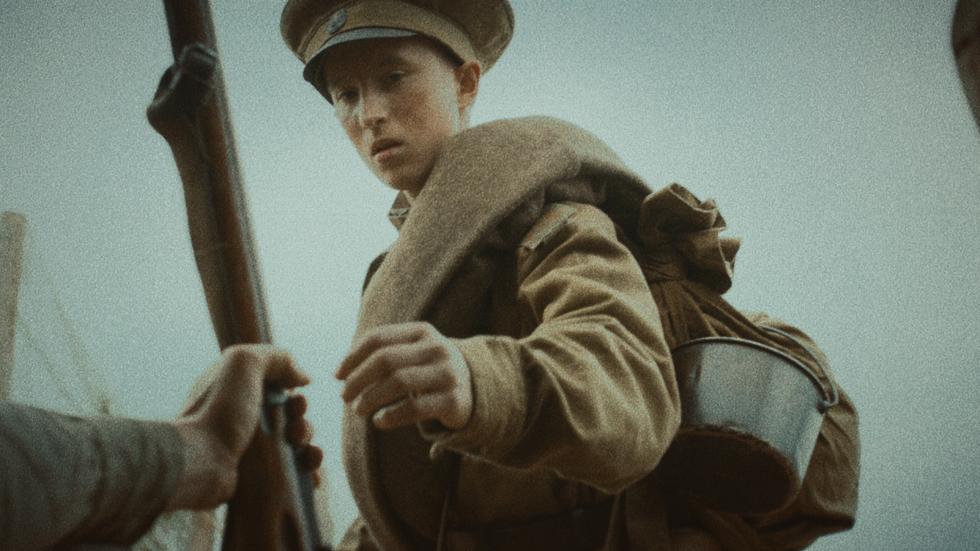 Following the path of the Russian school of figures like Tarkovski and Sokurov (who produces this film), A Russian Youth tells the story of a teenage soldier in World War I who naively throws himself into the unknown and goes blind in the first battle, thus taking on a new job: intercepting enemy planes by listening to the air. What we see is not history in capitals, it is a new situation, a story that goes from fear to emotion. A big, chaotic camp with an unknown end. An unusual film of musical montage (in more than one sense) and almost impressionist photography, a hidden pearl of the last Berlinale.

Born in 1988 in Ukraine. He has lived with his family in Kazakhstan, Belarus and Russia. He attended Alexander Sokurov's five-year workshop at Kabardino-Balkarian University. Sokurov himself was the producer of his first film, A Russian Youth, which premiered in the Forum section of the Berlinale.