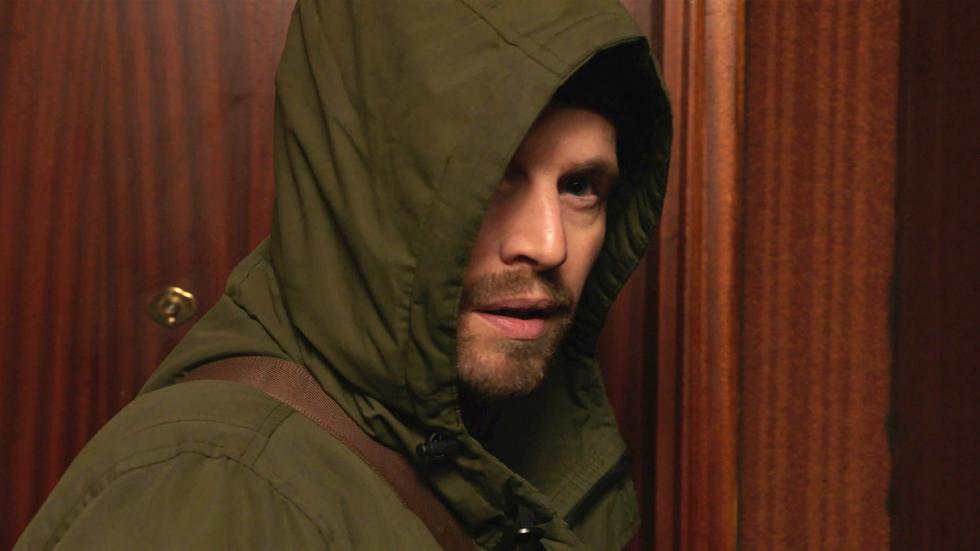 Pierre Deladonchamps (Stranger by the Lake, Sorry Angel) is Djé, a character with no past or future who arrives in Paris to earn his living in the most literal sense. Without a home, a job, or a future, his attitude is arrogant and seductive, which also challenges the viewer in this film, since his wild and suicidal life has a very dark side. A lifestyle that does not tolerate ties, even if they come from Maya (Ophélie Bau, Mektoub my Love), who also lives on the fringes of the system.

At the end of his cinema studies, Peter Dourountzis had the idea of making a film about the serial murderer Guy Georges. He begins a thorough investigation which leads him in particular on the traces of the killer, to the Samu Social of Paris (a structure who give assistance to excluded peoples) where, caught up in the task, he remains 18 years until becoming trainer of the teams. In 2014, he directed his first short, Errance, with Paul Hamy and Zita Hanrot. Rascal, directed in 2019, and selected at Cannes in 2020 is his first feature film.