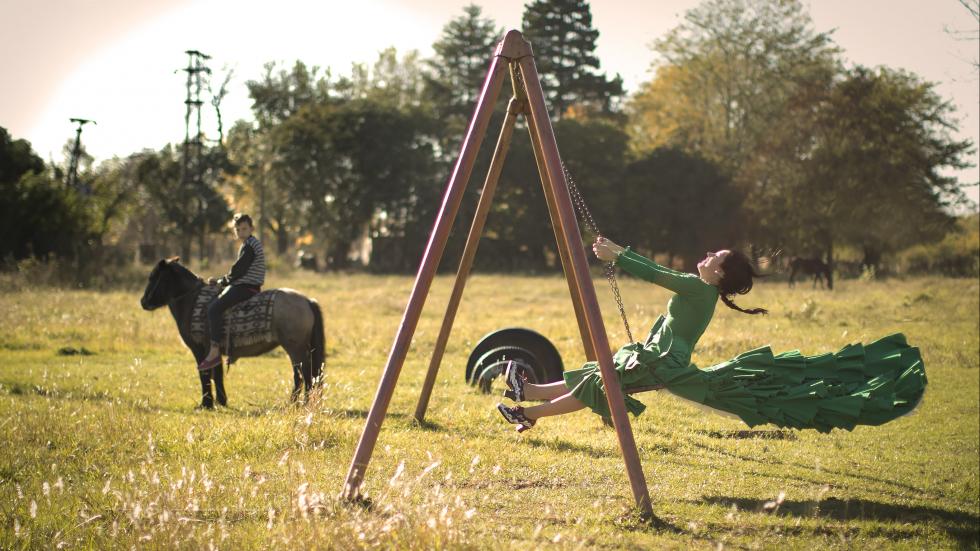 Flamenco dance is what shapes Carmen's (the sublime dancer from Cordoba, Carmen Mesa) journey into the void as she crosses the ocean to disembark in Buenos Aires on her way to the Andes. However, a complicated sentimental life and the baggage of family and friends left behind will not make it easy for her to achieve her dream of transmitting her art. An unyielding persistence and a road full of adventures (at times a road movie) will lead her to understand the essence of her life and her greatest strength, in a film that shows the intensity of the creative process of flamenco dance directed by Lupe Pérez García (Antígona despierta).

Born in Buenos Aires in 1970, currently living and working in Barcelona. She is a director, screenwriter and television producer. Among her most outstanding works are Antígona despierta (2014), presented at the Signs of Life section in Locarno, and part of the Official Section of Seville, the IBAFF in Murcia, the FICCI in Cartagena de Indias in Colombia, the Latin Film Festival in Tübingen, Germany, and the Auteur Film Festival in Barcelona. Her previous film, Diario argentino, (2006), won the Prix du Jeune Public in Visions du Réel and the Jury's Special Mention in Alcances. She has also been the director of the TV show Salvados on La Sexta, and the director of the documentary El viaje de Bissie (2019) for Unicef, among other works. Pa'tras, ni pa'tomar impulso is her latest film. 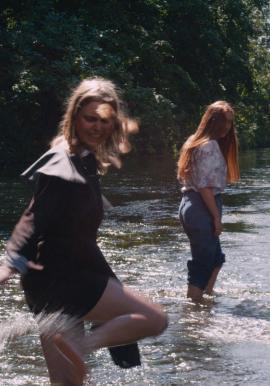 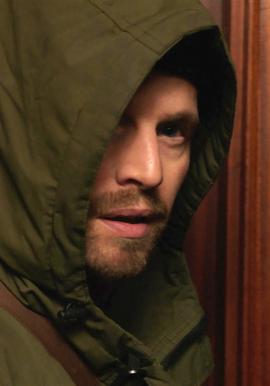