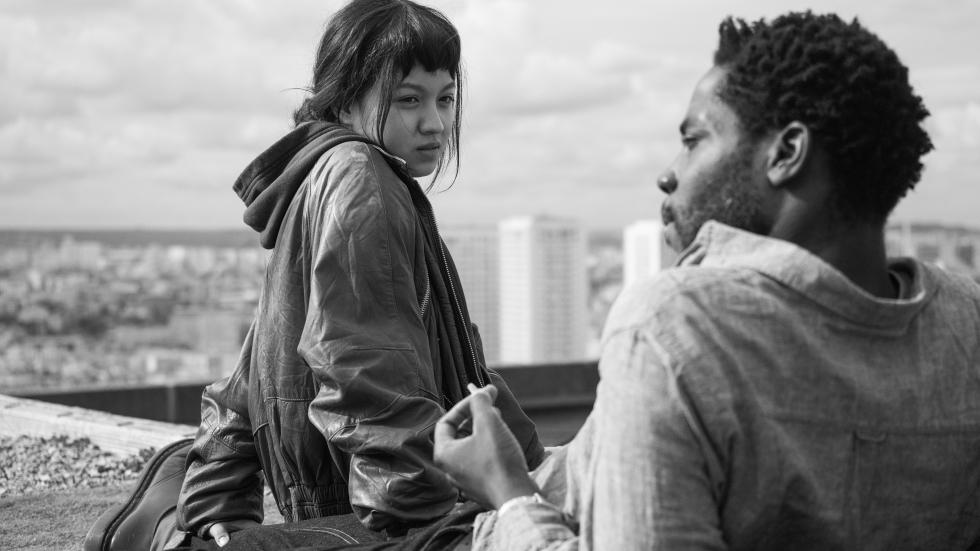 Winner of the Palme d'Or at Cannes for Dheepan and the Grand Jury Prize for A Prophet, Jacques Audiard breaks away from the bold genre films that have made him famous to deliver, in splendid black and white, a generational fresco that adapts three stories by graphic novelist Adrian Tomine. The multicultural 13th District from which the film takes its title, serves as the backdrop for one of the most accurate portrayals around young people experiencing affective relationships and the search for life stability in the era of social networks. A film capable of capturing sex in such a natural and credible way like this one has been sorely awaited.

Born in Paris in 1952, Audiard made his mark in 2009 with A Prophet, a film that redefined the canons of the European thriller, and with which, in addition to sweeping the Césars, he took home the Grand Jury Prize at Cannes and was nominated for an Oscar. His career began in the 1980s, writing screenplays for films such as The Professional, Réveillon chez Bob and Saxo, among others. He made his directorial debut in 1994 with See How They Fall, and quickly began to reap success, becoming a regular at the César Awards for his successive films, including A Self Made Hero(1996), The Beat That My Heart Skipped (2005), A Prophet (2009), Rust and Bone (2012), Dheepan (2015, Palme d'Or at Cannes) and The Sisters Brothers (2018). His latest film, Paris, 13th District, premiered in the Official Selection at Cannes, where it won the award for Best Soundtrack.