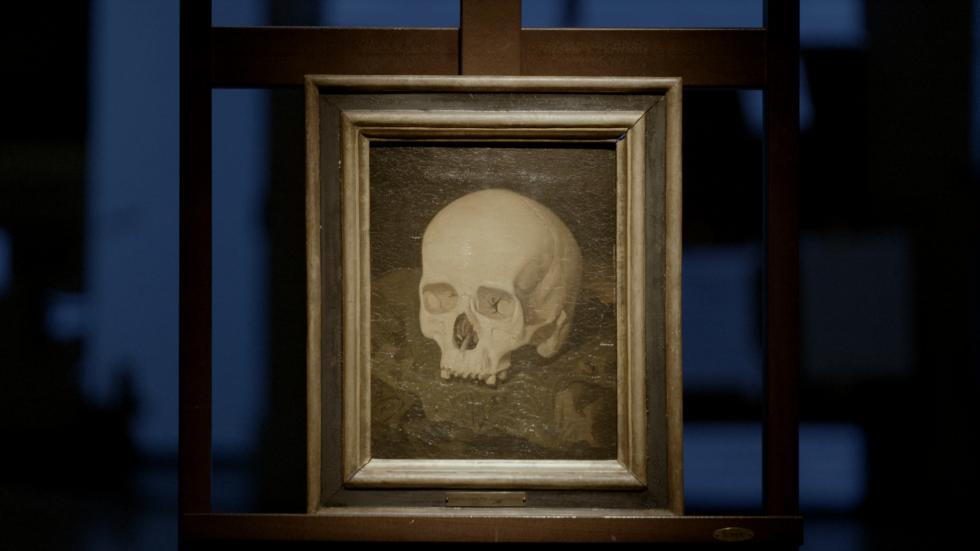 Goya’s body lay forgotten in a pantheon in Bordeaux. Decades later, those attending its exhumation were greatly surprised: his head had been stolen.

Samuel Alarcón (Madrid, 1980), is a filmmaker. In 2006 he received a scholarship from the Royal Academy of Spain in Rome, with which he made his first feature film: La ciudad de los signos (2009), selected for international festivals around the world. Since 2013 he has directed the radio programme El cine que viene on Radio Nacional de España, in which he analyses independent Ibero-American films along with their directors. Oscuro y Lucientes, his second feature film, will have its premiere at the Seville European Film Festival.