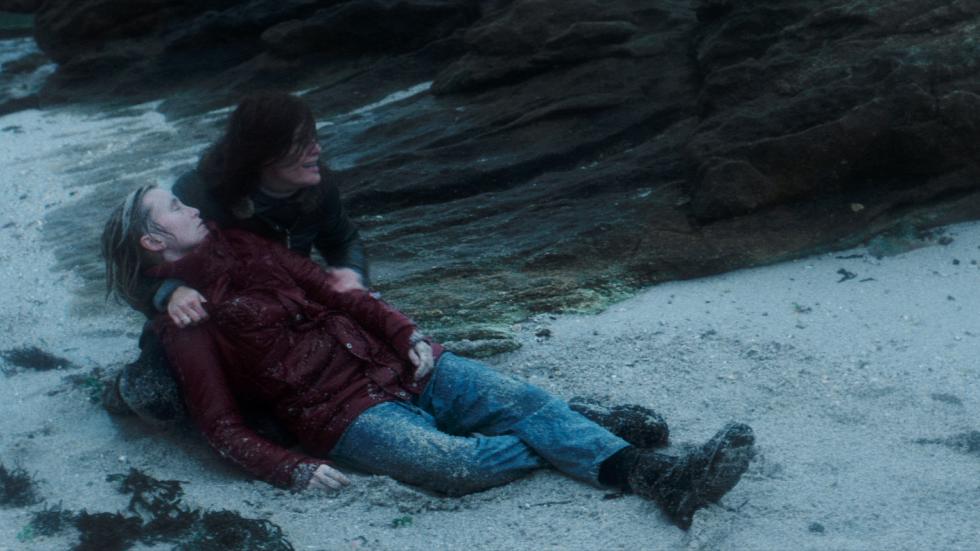 The untamed paradise on the Atlantic island of Ons, with just a few inhabitants scattered among the greenery and cliffs, acts as a magnetic pole in the life of a group of people. Vincent and Mariña arrive to spend the summer there: he comes from an accident and its psychological consequences, so the trip is supposed to be a calming balm for their marriage. At his request, the stay is extended, and while the days become stormy, guarded secrets begin to surface, as a foreign woman appears unconscious on the seashore. An enigmatic irruption that will end up extending an unmentionable influence on their lives.

Alfonso Zarauza (Santiago de Compostela, 1973) is one of the Galician directors with the longest and most prestigious career at present. As a director he has previously made three fiction feature films that have won international awards, a documentary, six short films, two fiction series and more than twenty video clips and experimental pieces. Among his feature films are La noche que dejó de llover (2008), awarded at the Viña del Mar Festival (Chile), Los Angeles Latino International Film Festival and at the Mestre Mateo Awards, where they also received Encallados (2013) and Los fenómenos (2014), awarded at the Brussels Film Festival and in Fortaleza, Brazil, among others. They are followed by the documentary A viaxe dos Chévere (2014) and Ons, which is his fifth feature film.