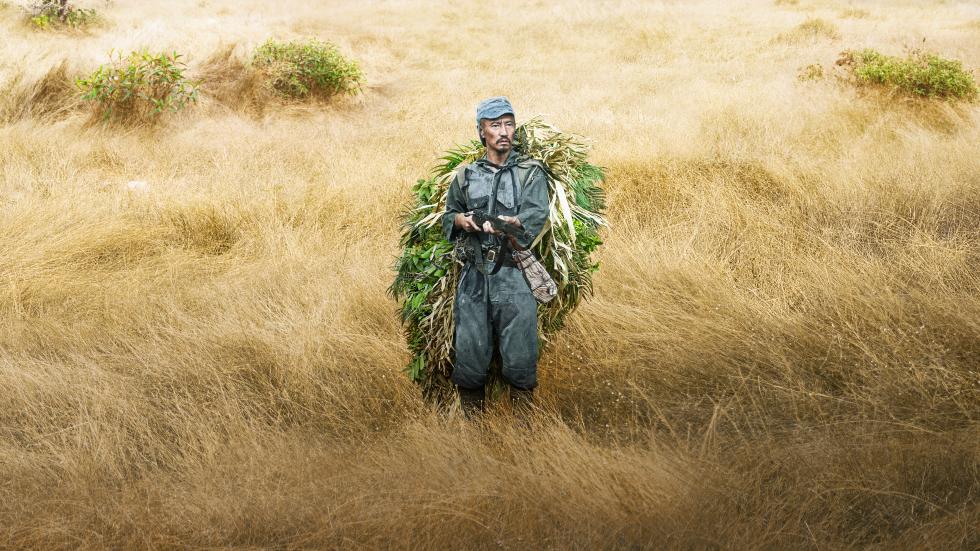 A rare gem which opened the Un Certain Regard section at Cannes, Onoda is in itself a quixotic feat: Frenchman Arthur Harari, without any knowledge of the language, went to shoot the film in Japan with Japanese actors speaking in their native tongue, in order to remain faithful to the true story on which it is based. It is 1944, and Japan is losing the war. Young Hirō Onoda is sent to an island in the Philippines with a handful of soldiers on a secret mission to harass the enemy. Convinced that reinforcements will arrive sooner or later, Onoda is unaware (or refuses to be aware) of the end of World War II. Thus Onoda continues at war for another 10,000 nights, almost thirty years in which the moods of his allegiances and loyalties will fluctuate, but not their unshakable faith.