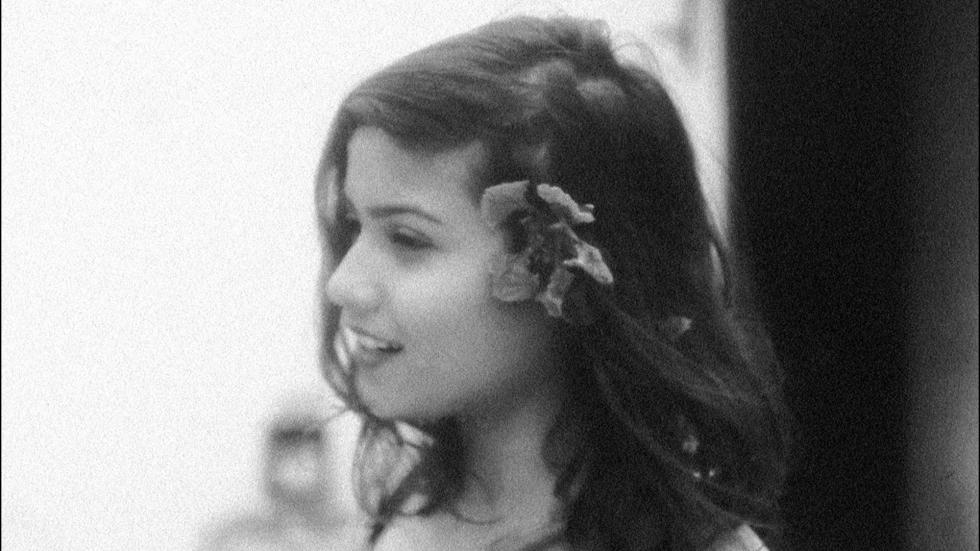 Winner of the Best Documentary Award at Cannes, this film delves into the story of the forbidden love that a young film student discovers when she finds a long-forgotten bundle of letters in her room at the Film and Television Institute of India (FTII) residence. Through L's letters to K, we discover not only a romance cut short by the unforgiving caste system, but also the university strikes and the rebellious spirit of Indian youth. All this while we glide through hypnotic images that seem to have just been unearthed, in a film somewhere between a fever dream and a poetic/political essay in the style of Godard or Marker.

Payal Kapadia is a Mumbay based filmmaker and artist. She studied Film Direction at the Film & Television Institute of India. Her short films Afternoon Clouds and And What Is the Summer Saying premiered respectively at the Cinéfondation and the Berlinale. She is a Berlinale Talents alumna and participated in 2019 at the Cinéfondation - Résidence du Festival de Cannes. Her first feature length film A Night of Knowing Nothing was selected for Director’s Fortnight, Cannes 2021 where it won the Golden Eye Prize for Best Documentary. Her next project, All We Imagine As Light, which received support from CICLIC, Hubert Bals Fund and PJLF Arts Fund is currently in development.