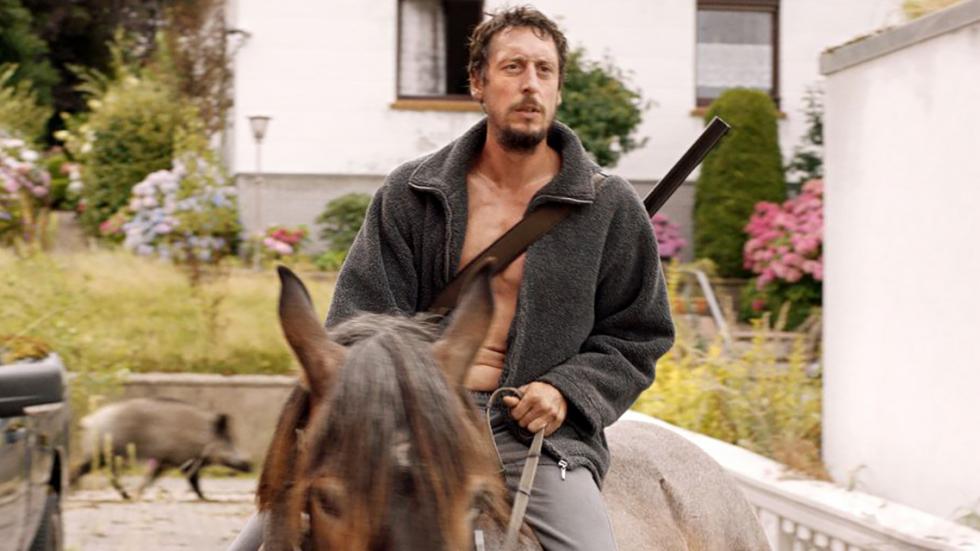 Ulrich Köhler (Bungalow, Sleeping Sickness) breaks away with a film whose post-apocalyptic plot may recall the series The Last Man on Earth or I Am Legend, if those products were told in the style of the Berlin School (to which Köhler belongs, along with directors like Maren Ade or Christian Petzold). A man wakes one day and all signs of human life have disappeared. Empty streets and buildings, crashed cars, animals running loose. Ahead, the task of surviving.

Ulrich Köhler is one of the most notable filmmakers from what is known as the Berlin School, since his debut in the feature film Bungalow (2002), which premiered in the Panorama Section of the Berlinale and won the German Critics’ Award. He was born in 1969 in Marburg/Lahn, and after periods in various countries he spent two years studying art in Quimper, France. Later he studied Philosophy in Hamburg, and in 1998 he graduated in Visual Communication from the Faculty of Fine Arts in that city. After directing five short films and making his first feature film, he directed Montag (2006) and Sleeping Sickness (2011), Silver Bear for Best Director at the Berlinale. In My Room, his latest film, was premiered in the Un Certain Regard section at Cannes