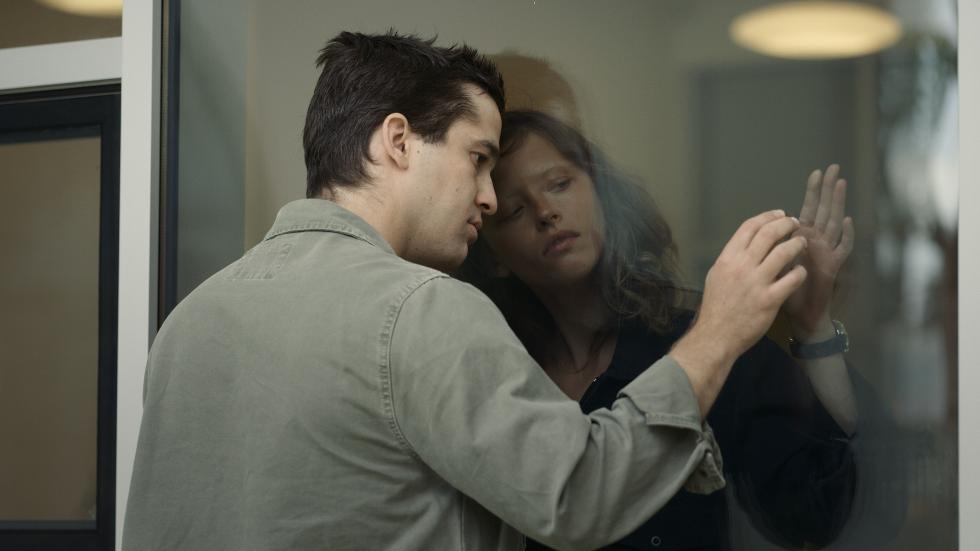 How far is a woman capable of going to avoid losing the man she loves? The always surprising Alexandr Zeldovich updates the classic myth of Medea, that terrible mother who commits the most despicable acts out of spite, in a romantic tragedy of overwhelming visual power. The magnetic Tinatin Dalakishvili plays this contemporary Medea who accompanies her husband, a Russian tycoon with Jewish roots, to Israel. There, the protagonist, capable of indulging in sex to the point of "petite mort", will deploy her seduction skills and her utter idea of love as far as it takes to keep her husband by her side.

61-year-old Russian filmmaker, worked as a psychologist in various medical institutions in Moscow before studying film. Zeldovich taught at the Higher Courses in Directing and at the Institute of Contemporary Art in Moscow, making his debut with the medium-length film Voitelnitsa (1986) prior to his first feature film, Zakat (1990). He consolidated his career as a filmmaker with two works co-written alongside Vladimir Sorokin, both event premieres in Russia: Moskva (2000) and Mishen (2011), winner of three White Elephant National Film Critics' Awards. He has been a theatre director since 2003 and was responsible for staging Psychosis (2016) at the prestigious Electrotheater Stanislavsky. His latest film work Medea was presented at the last Locarno Festival.