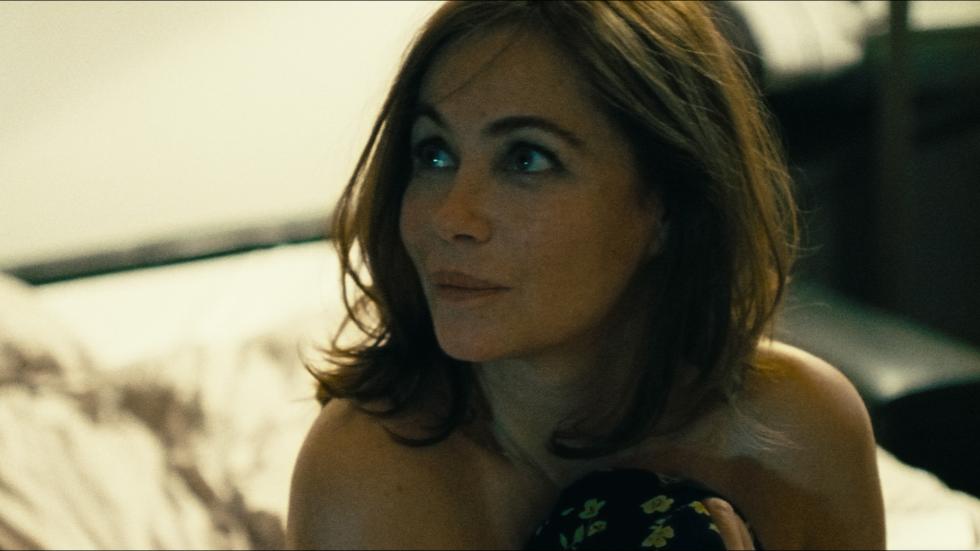 Emmanuelle Béart, one of the greatest interpreters of French cinema, plays Margaux Hartmann: a woman who has just lost her husband after a long illness, and who is starting a new life. Looking to make up for lost time (as she married very young), she moves in with her sister and resumes her studies at university. This is the beginning of her newfound freedom, full of risks and bittersweet experiences, but also of encounters that lead her to reconnect with her body, her sensuality and her feelings. A character full of nuances, a rare mixture of fragility and strength, of naivety and poise.

Margaux Hartmann is Ludovic Bergery’s first feature. As a screenwriter and director for several short features, he gave to Anaïs Demoustier one of her first roles in L’Accara rouge, a movie about a withdrawn teenager. As an actor, Ludovic Bergery also played in a number of films, such as Pas de scandale by Benoît Jacquot, Backstage by Emmanuelle Bercot, La Très Très Grande Entreprise by Pierre Jolivet and Mia Hansen-Løve’s Le Père de mes enfants. 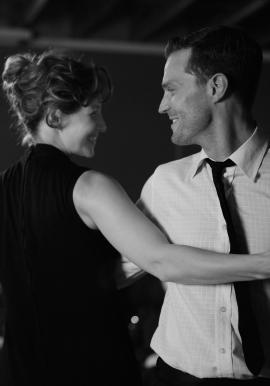 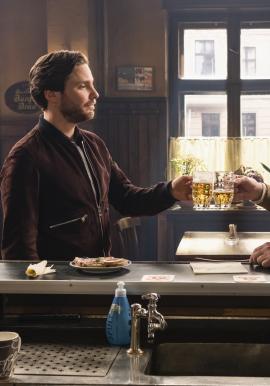 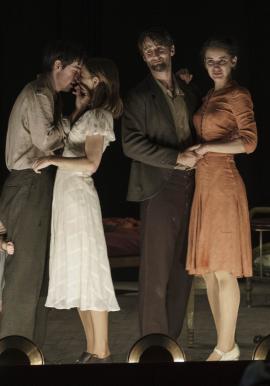 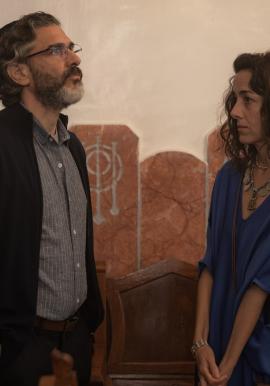