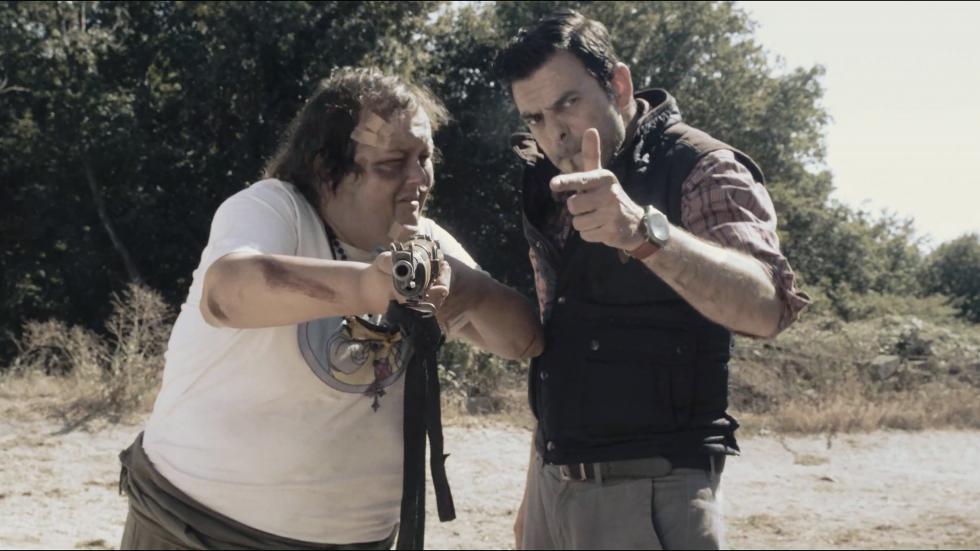 Jacinto, already known as The Texas Chainsaw Massacre of Lugo, comes with an Audience Award from Sitges, with more than just rural gore. Jacinto, a nine year old boy trapped in the body of a fifty year old man, lives isolated with his parents in the Galician mountains. Their world is threatened when two metalheads move in next door in search of a quiet place to record their album.

Nothing better than the "aftermath" of a pandemic as an apocalyptic setting for a new Marathon. In this exceptional setting, the best-worst Spanish horror of yesterday and today takes the plunge in this event where you can leave good manners to one side and comment on the films at the top of your lungs just as if you were in your own living room. Paco Campano, Rubén Hernández and David Linde will be the MCs of this evening in which we hope to be able to offer a few more surprises. 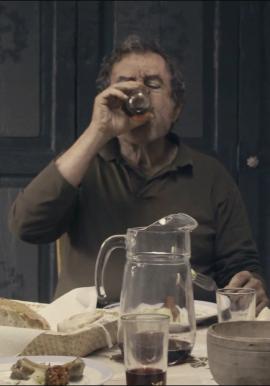 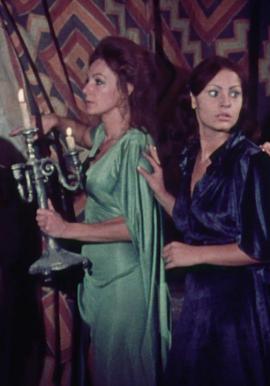