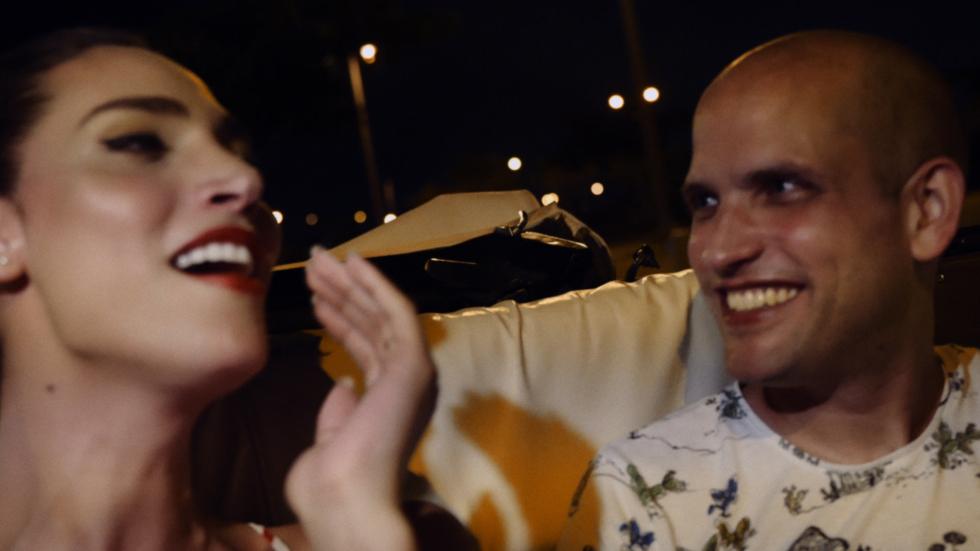 Yolanda Zauberman manages something unheard-of in M: to be the first woman to get into an exclusively male religious community in the capital of orthodox Judaism to construct a particular #MeToo that takes apart the most toxic dynamics of masculinity. All in the footsteps of M(enachem Lang) on a journey to the darkest night of the abuses he suffered in his childhood in that community. On this return to his origins, M will confront his past, and discover that he is not alone in his difficult moment.

She was born in Paris and studied Art History and economics. She began working cinema at the hand of Amos Gitaï. In 1987, she directed her first documentary, Classified People, which won numerous prizes including the Grand Prix at the Paris Festival. Her second film, Caste criminelle (1989) premiered at Cannes. Four years later she directed her first fiction film in Hebrew, Ivan & Abraham (1993), which won the Golden Fish at the Moscow Festival and the Youth Award at Cannes. Her 2011 film, Would You Have Sex with an Arab? premiered at Venice. M, her latest film, won the Special Jury Prize and the Young Jury Prize at Locarno.