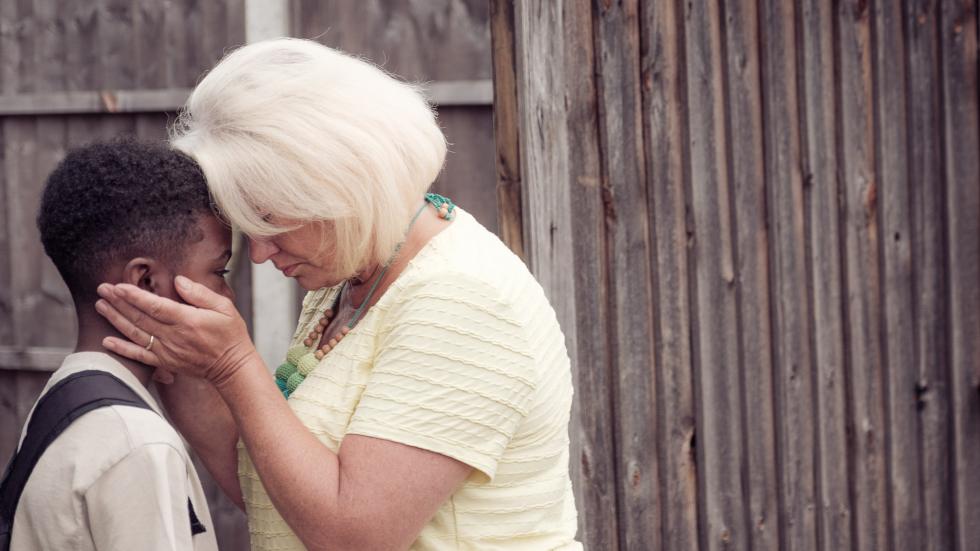 It is not easy for Femi to find his place in the world, especially after being transferred from a happy childhood in the English countryside to an official welfare flat in London back with his biological mother, whose origins and customs he no longer feels his own. The surrounding environment is even less friendly, so when he reaches adolescence, his confusion is aggravated by bad company and an incipient love, through (and in spite of) which he will have to seek his own identity as a young Afro-European man.

A graduate of The National Film and Television School. His debut feature was a multimedia film called A Moving Image. It had its World Premiere at The LA Film Festival 2016 in competition and received The Special Recognition Award at The Blackstar Film Festival in Philadelphia. In addition, It had its European Premiere at The BFI London Film Festival and was released theatrically in the UK. He was commissioned by The British Council to direct a reinterpretation of Othello, called Dear Mr. Shakespeare, which was selected in competition for Sundance in 2017. The Last Tree is his second feature film, and it had its premiere in Sundance as well. 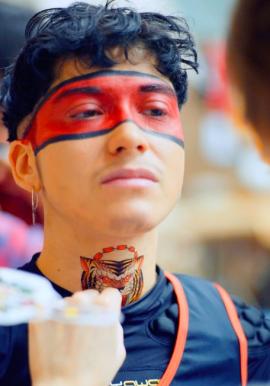 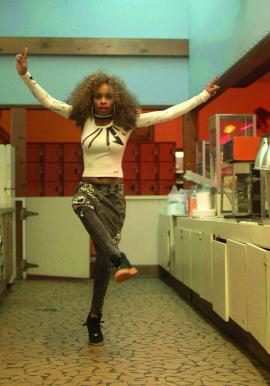 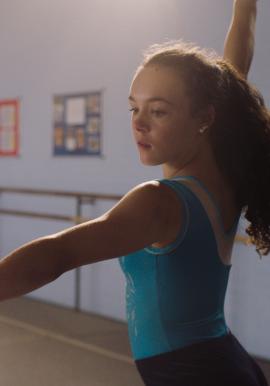 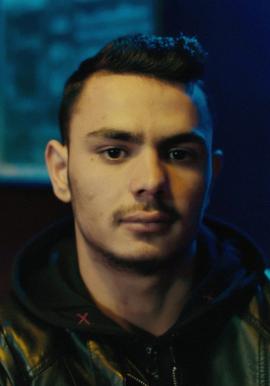 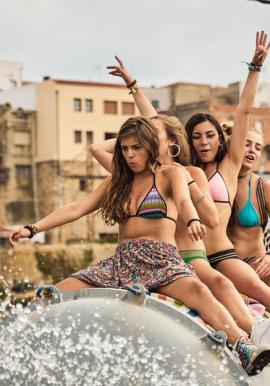 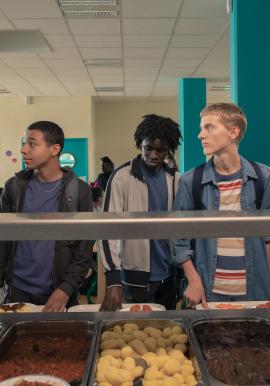