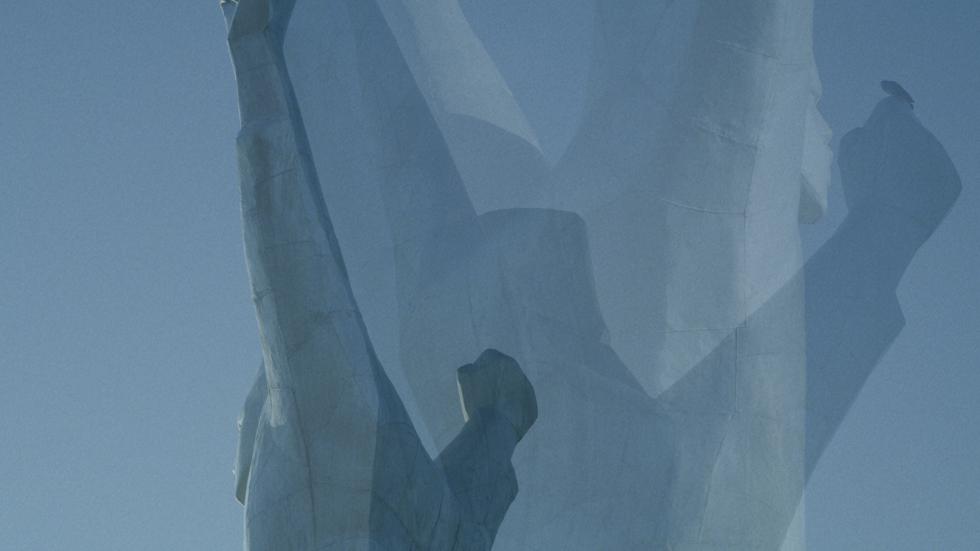 Sonja Vujanović, a partisan and communist militant, has survived dangerous hardships in Europe and suffered humiliation and torture in two concentration camps. Her experiences are captured in this film, in which the drama gives way to an insubordination that crosses generations. A landscape of resistance in which the director draws an impressionistic map through textures, recollections and documents that reveal a story, still relevant today as fascism escalates. Prize-winner at Thessaloniki, Jeonju and Cinéma du Réel.

Marta Popivoda (Belgrade/Berlin) is a filmmaker and video-artist. Her first feature documentary, Yugoslavia, How Ideology Moved Our Collective Body, premiered at the Berlinale. The film is part of the permanent collection of MoMA New York. Her work has also featured in major art galleries, such as Tate Modern London, MoMA New York, M HKA Antwerp, Museum of Modern Art Ljubljana, etc. She received the prestigious Berlin Art Prize for the visual arts by Akademie der Künste Berlin and Edith-Russ-Haus Award for Emerging Media Artist. Landscapes of Resistance premiered in the Tiger Competition of the IFFR 2021, was awarded in Cinéma du Réel and received the Best Picture Award in Jeonju.