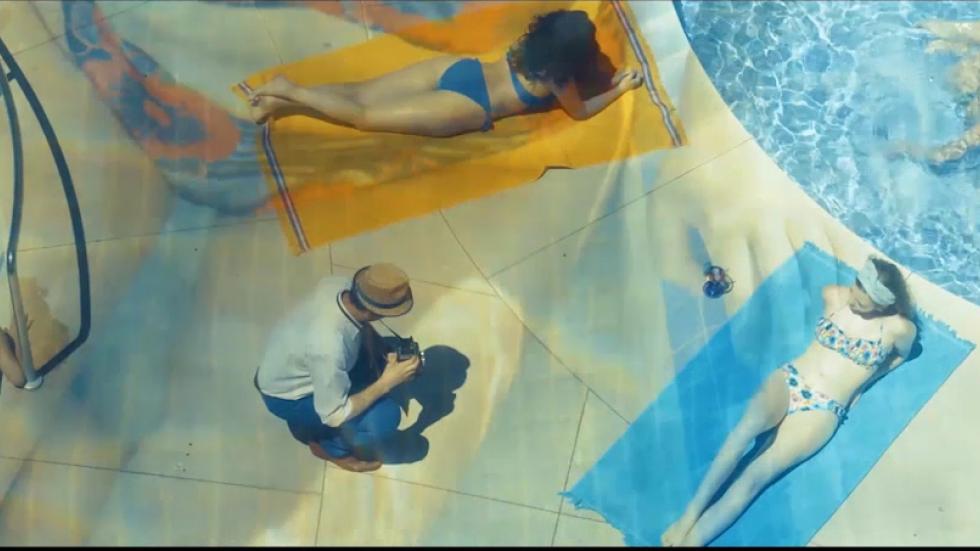 "Paco Foto", a photographer from the years of the "landismo", and the Swedish women in bikinis and the television raffles for flats in Torremolinos, recalls his life in the times when Franco's Ministry of Tourism forged the sangria-and-paella tourism in the recently invented Costa del Sol. Between psychedelic parties and uninhibited foreigners, he was happy chasing stars like Ava Gardner, Frank Sinatra or Brigitte Bardot. Prosperity that led to the boom of the brick and corruption, topped off by the pandemic, and over whose remains he wanders today, amid echoes of ghosts from the past, surreal situations and melodies far removed from that "chipén life" he once lived.

Producer and director, with a degree in Audiovisual Production. In 2004 she started working as an assistant director on different television programmes for TVE1, La2, Antena 3 and Canal Sur, where she also worked as a scriptwriter and director. In 2010 she made the leap to the development and management of film and TV projects for national and international production companies such as Maestranza Films, Jaleo Films and Imago Producciones. In 2017 she released her first feature film, Rota'n'Roll, which was screened at festivals such as Alcances (Best Andalusian Documentary Award), the Ibero-American Film Festival of Huelva, Malaga and Seville (2nd Imagenera Award from the Andalusian Studies Centre). In 2019 she won First Prize at the Espiello Ethnographic Film Festival. She is currently working as director on the new programme by Producciones Cibeles for TVE, Caminos de flamenco, to be screened in 2011. La vida chipén is her second feature film.