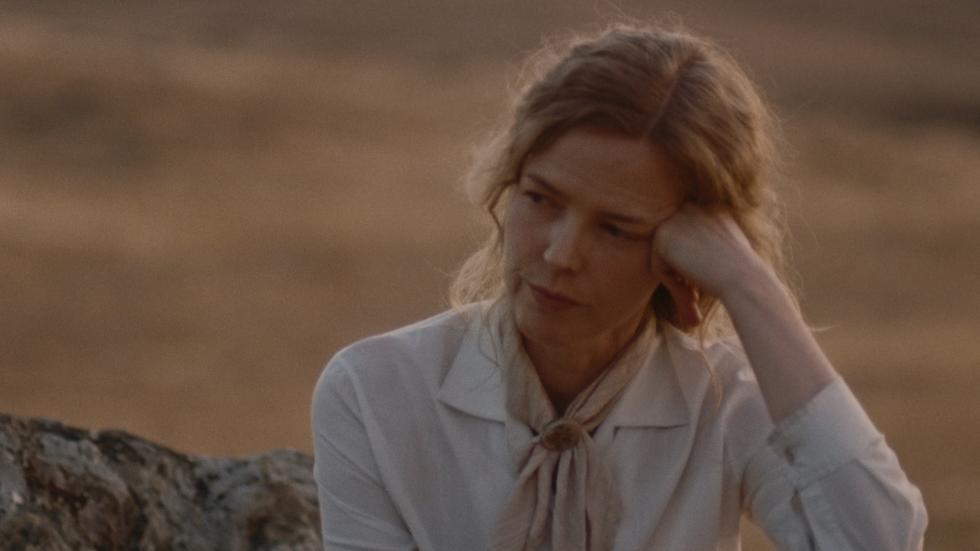 In this film, Christina Rosenvinge is Karen Blixen (better known as Isak Dinesen), a free and adventurous woman who is the author of the extraordinary famous Out of África. María Pérez Sanz (in her first fiction feature after Malpartida Fluxus Village) builds an intimate, elegant and delicate portrait of Blixen’s recent times in Africa through vignettes of crystalline light punctuated by the music of Rosenvinge herself. Especially the particular relationship between Karen and her Somali servant Farah Aden: a friendship ahead of their time, in which those differences that seem unsolvable (a European woman in a position of power and an African man) are dissolved against an ancestral understanding.

Cáceres (Spain), 1984. From a very young age, she has written and directed short films, which have been shown and awarded in many festivals and museums all around the world. She was at the 8th edition of the Berlinale Talent Campus and in the 8th edition of Short Film Corner at the Festival of Cannes with her short Robin & Robin. In 2015, she won the Jury Grand Prix for Best Film at Jameson Notodofilmfest with Ejercicio 2: Ficción. Malpartida Fluxus Village, her first full-length film, was present in more than 30 international festivals and received awards like the Jury Grand Prix FILAF, Jury Grand Prix at the Alcances Festival and the Avuelapluma Cinema Award in 2016. Moreover, this full-length film was released in commercial theatres and continues to be exhibited in museums, universities and cultural centres around the world. Pérez Sanz has been highlighted as an emerging new talent by the Variety magazine in the last Festival of Cannes. Karen, her second full-length film, is released in Seville.