Concha and her daughter Adela live in a humble neighbourhood with a man who doesn’t love them. One day, sick of this life, Concha decides to escape with Adela.

Seville, 1980. After studying acting in his home city at the Centro Andaluz de Teatro, he studied direction at the Centre d’Estudis Cinematogràfics de Catalunya and at the TAI school in Madrid. He directed monographs at the EICTV in San Antonio de los Baños (Cuba) and ECAM (Madrid). In 2003 he founded La Tapia, a production company with which he has produced his short films since Preludio (2004). These include such notable titles as ¡Al cielo con ella! (2010), Grietas comunes (2014) or A naide (2015), for which he has received numerous awards, including the RTVA Award for Best Script (European Training Fund), which allowed him to make his first feature, Jaulas, premiered at Seminci. Also, he has worked as theatre author and director on the off and independent scene in Seville and Madrid. 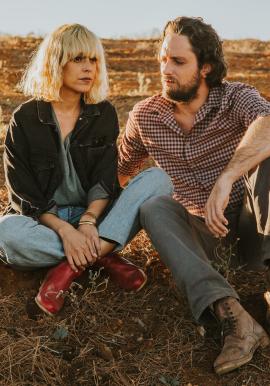 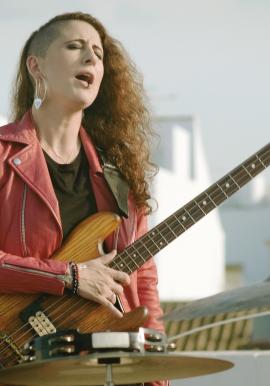 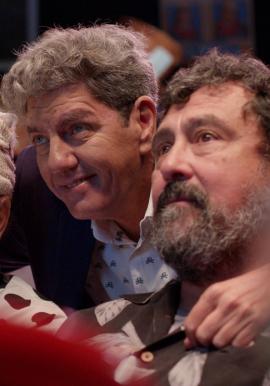 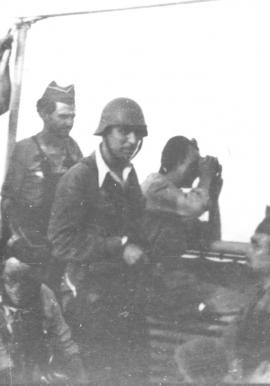 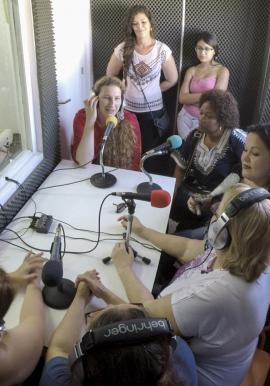 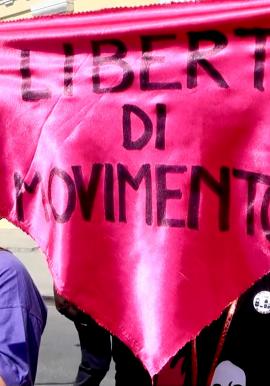 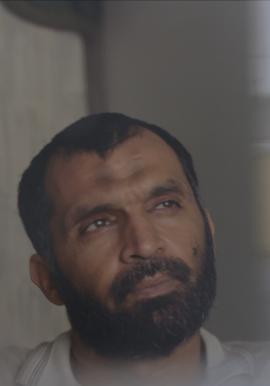 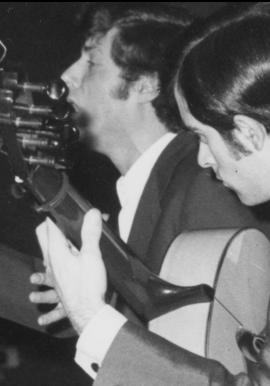 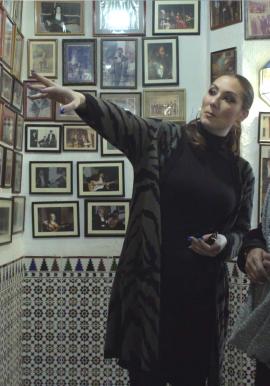 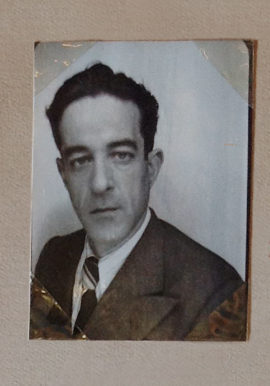