THE INCREDIBLE STORY OF THE GIANT PEAR

Mitcho and Sebastian will have to overcome their fears to save their city and their friend the mayor, lost on a mysterious island, at which they will arrive sailing on a giant pear.

Philip Einstein Lipski
He began working in the mid-2000s as a copywriter for various agencies, doing creative marketing work for Danish feature films. In 2007 he focused on writing and directing, although he still worked on campaigns for films such as the Millennium trilogy (2009). The Incredible Story of the Giant Pear is his latest project.

Jorgen Lerdam
He was born in Denmark and became an animation apprentice in Bent Barfod Film. He entered the international panorama working as an animator on FernGully: The Last Rainforest (1992) and A Troll in Central Park (1994). His career as director includes titles such as Hugo: The Movie Star (1996), The Olsen Gang Gets Polished (2010), The Magic Reindeer (2012), and The Incredible Story of the Giant Pear.

Amalie Næsby Fick
She graduated as an animator from the Danish Film School in 2016. The Incredible Story of the Great Pear is her debut in feature films. Previously, her short film Ztripes won the Audience Award at the Odense Festival in 2016. 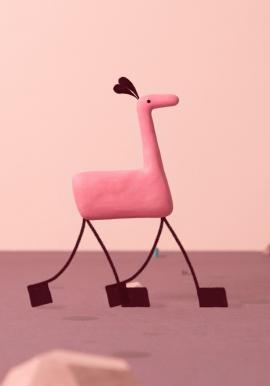 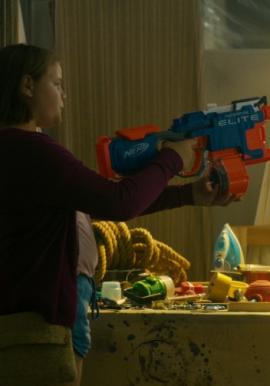 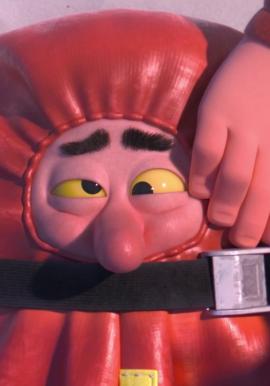 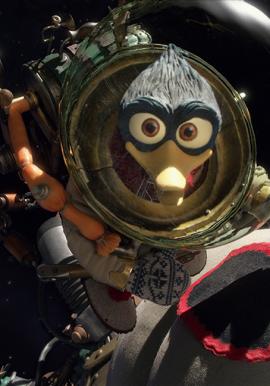 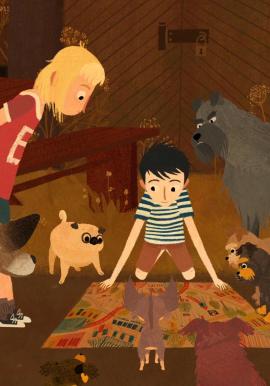