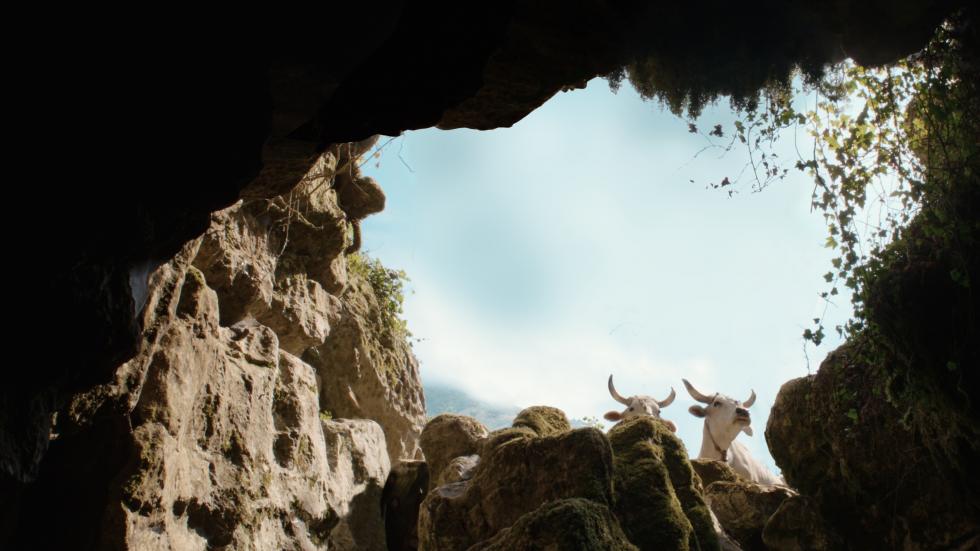 Winner of the Special Jury Prize at Venice, Michelangelo Frammartino's new film has been in the works for more than a decade following the revelation that his previous film Le quattro volte was at Cannes and around the world. Once again, the Italian filmmaker is in tune with the very heartbeat of nature and its vital cycles, in a journey around an edenic Calabria, far from the noise of the modern world, where he recreates the speleological expedition that in the sixties went into the Bifurto Abyss, one of the most unexplored caves on the planet. A film of crystalline images that cleanses our gaze so that we feel like those explorers of the depths discovering the interior of the world for the first time.

Born in Milan in 1968, he began studying architecture in Milan in 1991. He attended the Milan Film School Civica Scuola del Cinema from 1994 to 1997, where he created a number of video art and installation pieces and worked on the sets of films and music videos. In addition, he is the author of numerous short films. Debuting in feature length with Il Dono, which premiered at Locarno in 2003. His next film, Le Quattro Volte (2010), which premiered at the Cannes Directors' Fortnight, won him numerous awards and international recognition. Il Buco, his latest film, premiered in the Official Selection at the Venice Film Festival. He has been teaching at the University of Bergamo since 2005.