IF IT WERE LOVE 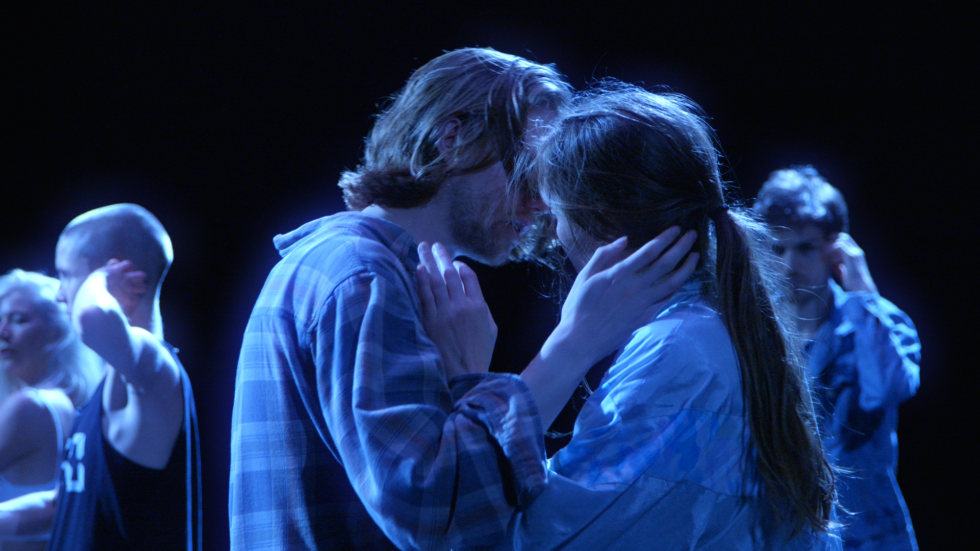 Winner of the Teddy Award at the Berlinale, this exciting film takes us into the depths of a rave turned into a representation of contemporary dance, a piece by Gisèle Vienne which is all about desiring bodies in movement. The dancers' personalities and those of the characters merge between the rehearsals and the final piece, in casual conversations: a young trans man, a skinhead who desires another man, a woman brimming with sexuality. A pulsating and magnetic ensemble to vibrate with just as we would on the dance floor on a night out.

He was born in Vienna, Austria, in 1975. Studied fashion design in Paris and then film editing at the INSAS Film School in Brussels. His short films and documentaries have been seen at numerous international festivals. Her debut film Domaine, with Béatrice Dalle, premiered in Venice in 2009. This was followed by Boys Like Us (2014) and the documentary Brüder der Nacht (2016), which premiered at the Berlinale, as well as his latest film If It Were Love, which won the Teddy for Best Documentary at that festival in 2020.