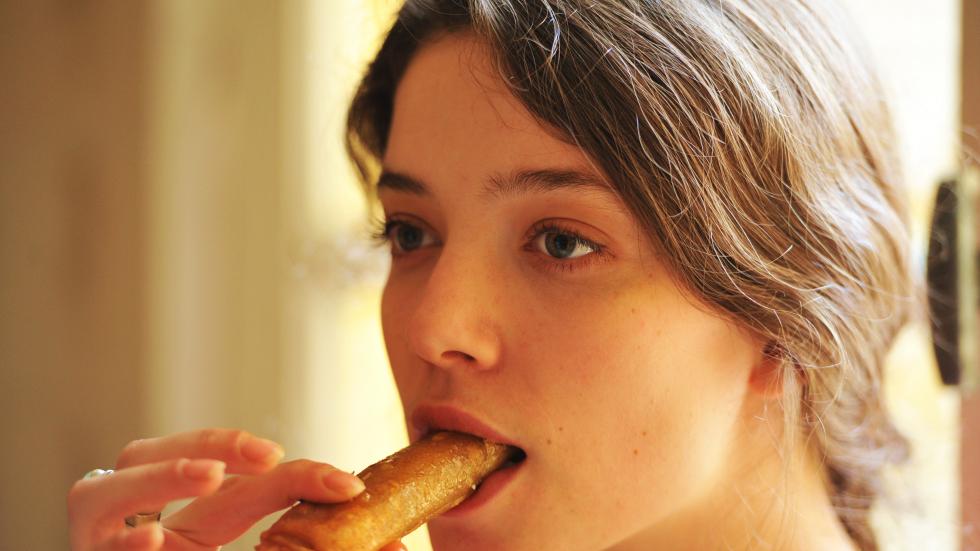 It is 1993 in Paris and Selma, 17, lives in a bourgeois neighbourhood with her modern Algerian family. Seventeen is an age when desire and curiosity take over, and Selma will gradually realise that, living in a patriarchal society, her fantasies are turned upside down by reality. Amidst her attraction to her partner Julien, the strict rules of her family, the fundamentalist shock wave and the crisis of her parents' marriage, there will be a re-connection with her home country that will show her the way to becoming the master of her sexuality and desire.

Born in Paris of Algerian parents, Kamir Aïnouz lived seven years in Los Angeles where she studied film writing at UCLA and participated in various filmmaking workshops at USC- School of Cinematic Arts. Sister of renowned Brazilian-Algerian director Karim Aïnouz, Kamir has been developing original content inspired by her dual Algerian and French culture. She has also worked as a screenwriter for cinema and television, notably on Lol USA by Lisa Azuelos. Honey Cigar is her directorial debut, which had its premiere at the Giornate degli Autori in Venice.