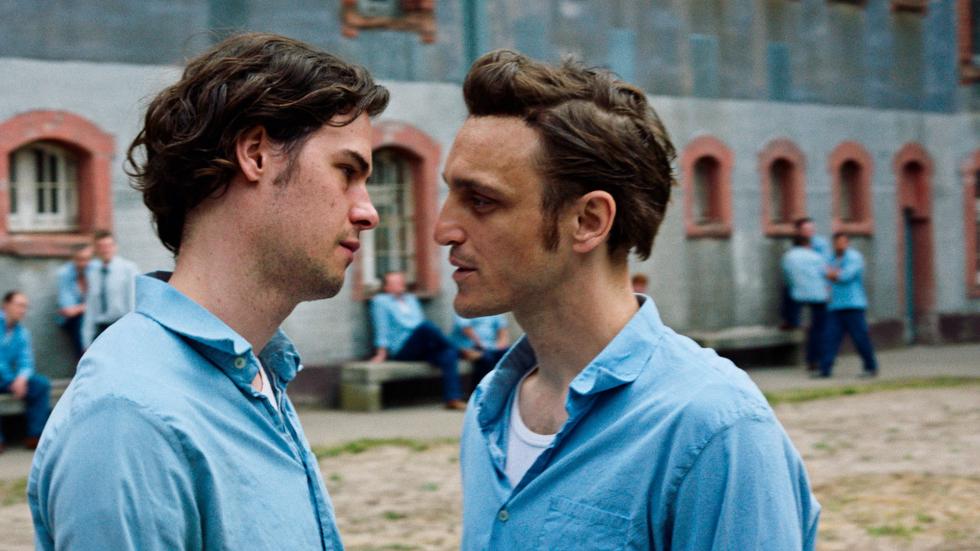 Winner of the Un Certain Regard Jury Prize at Cannes, Great Freedom is more than the story of an intermittent love. It is the (true) story of Hans (Franz Rogowski, Undine) in the three stages (in 1945, 1957 and 1969) of his relationship with Viktor, a convicted murderer: a prison love, fostered by Hans's repeated detentions due to the repression to which homosexuals were subjected in post-war democratic Germany, by a law (repealed in 1969) that penalised their sexual orientation. An incorruptible loyalty in the face of the barriers imposed on a desire condemned to be punished and furtive.

Sebastian Meise is an Austrian director and screenwriter. His acclaimed debut feature film Stillife premiered at San Sebastian and won several awards such as Best Feature Film at Diagonale Film Festival. His documentary film Outing was presented at the Hot Docs Festival in Toronto. His second feature film Great Freedom with German shooting star Franz Rogowski and Berlinale Silver bear awardee Georg Friedrich in the leading roles won the Jury Prize of the section Un Certain Regard at the Cannes Film Festival 2021. He co-founded the Vienna based production company FreibeuterFilm.