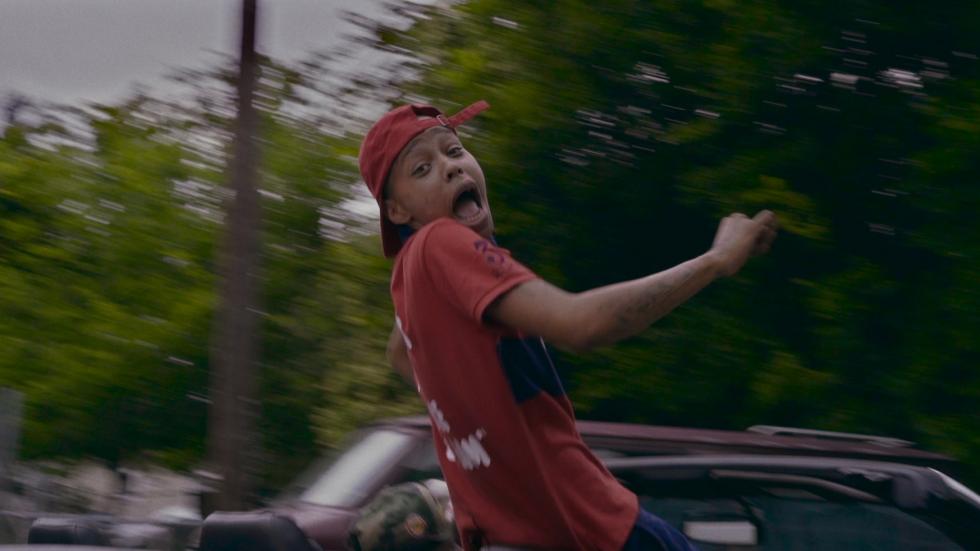 French director Nicolas Peduzzi, who has previously captivated audiences with his particular view of the United States and its people in Southern Belle, now takes us to Houston, Texas, which is under the threat of a hurricane. An ultra-conservative battlefield, inhabited by a very peculiar wildlife whose intersecting lives Peduzzi captures in a hypnotic and apocalyptic film that moves to the rhythm of music, from rap to folk. Among them are the rapper OMB Bloodbath, an expansionist who hides behind the death of a close friend, and William, from a wealthy background who has fallen into the streets because of his fondness for drugs. This film premiered at Cannes and was awarded at FIDMarseille.

Born in Paris in 1982, Nicolas Peduzzi is an actor and director. He studied film and theatre in New York, making his stage debut in an off-Broadway play directed by Susan Batson and co-written by him. He directed numerous short films and videos, including Mikado (2014) and Death on the Basketball Court (2015), and upon his return to Paris worked as a theatre actor. His first feature film, Southern Belle (2017), was selected at FID Marseille, where it received the Grand Prix in the French Competition, and was part of the 2018 SEFF programme. Ghost Song, his latest film, premiered in the ACID section at the Cannes Film Festival.