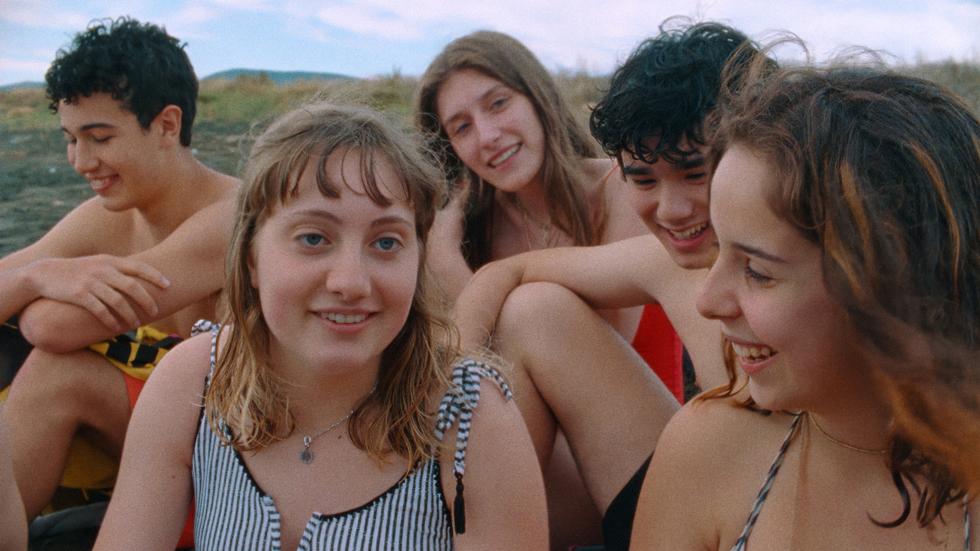 A powerful trio of Italian filmmakers (Rohrwacher and Marcello have been awarded in the SEFF with The Wonders and Martin Eden respectively) set out to travel around their country interviewing teenagers and asking them how they see their future. A project that takes on a different tone once we know that it was initiated at the beginning of 2020, continuing after the summer of that year and then following a major outbreak of the virus. The dreams, fears and hopes of this generation are modulated by the unexpected plot twist of the pandemic, thus offering a fresh and fascinating portrayal of Italian youth.

Winner of the Giraldillo de Oro at the Seville European Film Festival with the multi-award-winning Martin Eden (2019), Pietro Marcello (Caserta, 1976) studied Fine Arts in Naples. Debuted with La bocca dil lupo (2009), winner of the David di Donatello Award for Best Documentary. With Bella e perduta (2015) he won an award at Locarno. Author of the documentaries Per Lucio (2019) and, now, Futura. Alice Rohrwacher (Fiesole, 1982) is studying literature and philosophy at the University of Turin. Documentary editor, she began her acclaimed career with Corpo Celeste (2011), her debut film. Her career was consolidated with Le meraviglie (2014), Special Jury Prize at Cannes and Seville, and with Lazzaro feliz (2018), which won awards at Cannes and Sitges. Francesco Munzi graduated in Political Science and in Directing at the Experimental Cinematography Center. He debuted in 2004 with Saimir, screened in the Horizons section of the Venice Film Festival, where it received a special mention. After Il resto della notte (2008), he triumphed at the David di Donatello awards with Calabria (2014). He also directed the documentary Assalto al cielo (2016) and the series El milagro (2018).