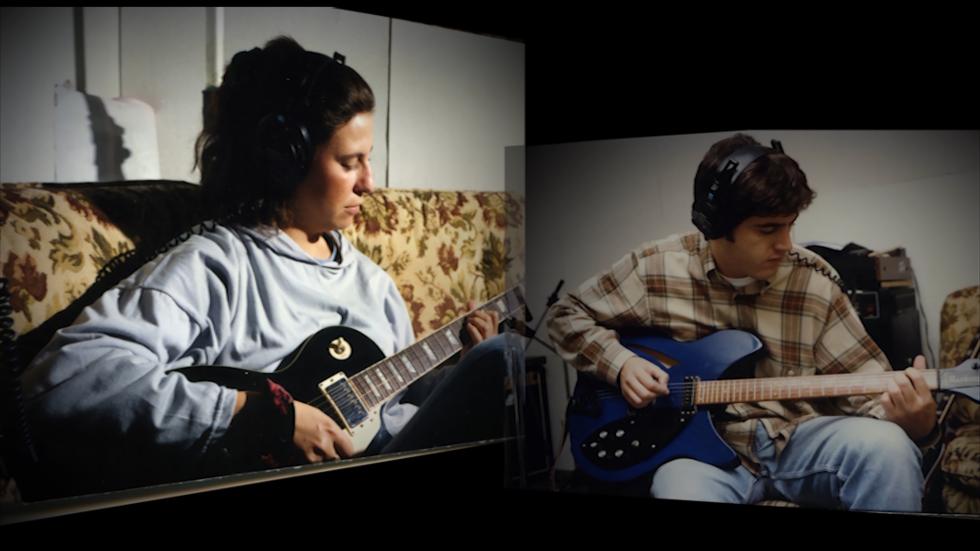 Between 1992 and 1996, El Puerto de Santa María was the epicentre of indie rock thanks to Maddening Flames. With only two albums (Wanderlust and Six Ways to Sunday), which have nothing to envy to Sebadoh or Dinosaur Jr., they became a cult band whose history is captured in this documentary authored by one of its members, José María Millán "Borry", who, together with the brothers Juan Luis and Manuel González and the privileged voice of Muni Camón, founded the band. Archival materials of all kinds together with testimonies from figures such as Jesús Ordovás, Blas Fernández, Julio Ruiz, Paco Loco and Fran Nixon make up this documentary that has managed to reignite the group's flame.

Born in El Puerto de Santa María in 1967. Since his adolescence, his love for music led him to play the drums in different bands such as Maddening Flames, Driver 8, Tijuana and Edmond. The visual aspect and the importance of image in music led him to begin and experiment in his first amateur recordings and video editions.  A series of video clips and live concerts were the foundation of his self-taught background. His passion for music combined with his enthusiasm for the genre have been the pillars on which he has developed A Friendly Fire, his debut film revolving around what was his first band. He has also been making short mini documentaries to accompany conferences and book presentations in different cultural fields.