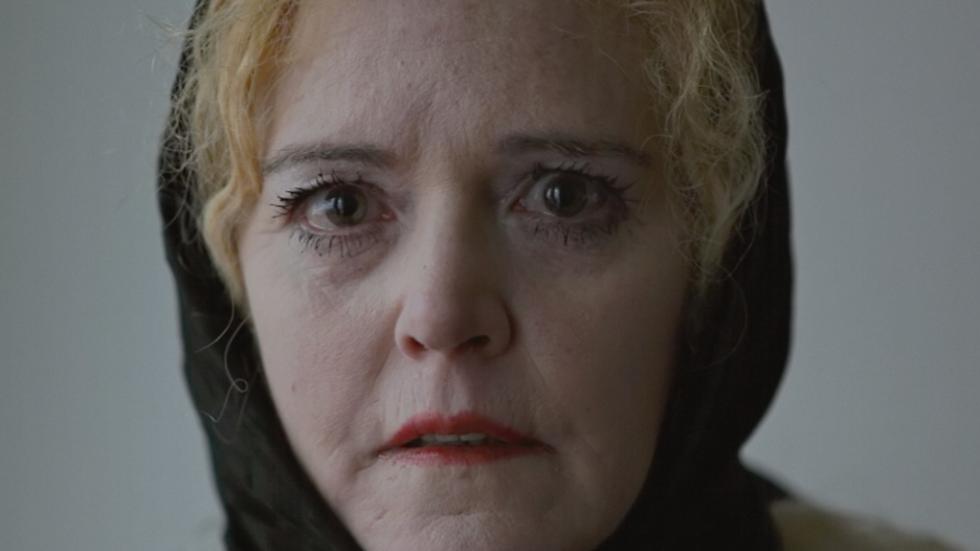 A close up of a woman's face, a theatrical aura, a cinematic magnetism, an almost supernatural glow. Renata is a movie star custom-made for the film that Alexis Delgado imagines, the Gloria Swanson in his own Sunset Boulevard. Although we are not in a decadent California mansion but in the jail where Renata is serving a sentence for a brutal murder.

This title will be available on 19th November on the Cervantes Institute's Vimeo channel for 48 hours, starting at 20:00 (GMT+1).

Is a musician, poet and filmmaker. He graduated from the Guildhall School of Music and Drama in London where he studied piano. He is a member of the piano duo Johan Sebastian Jazz, who specialize in the works of J.S. Bach with jazz improvisations. He has directed the short documentary film Tres mujeres, which has been selected in Visions du Réel 2014. This Film is About Me is his first feature documentary. 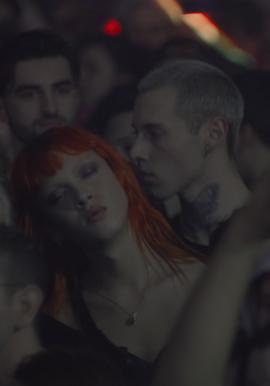 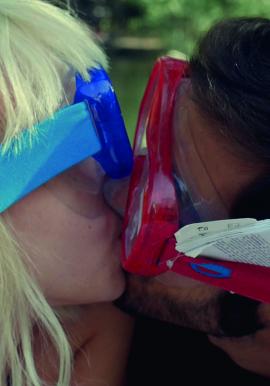 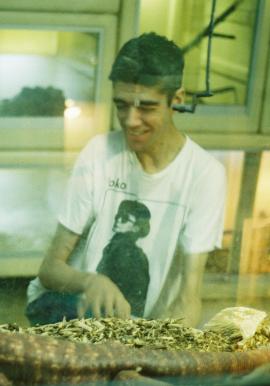 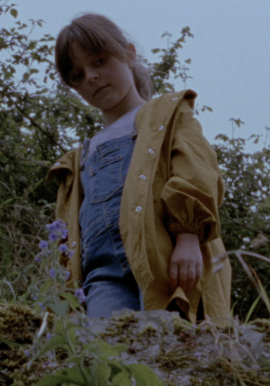 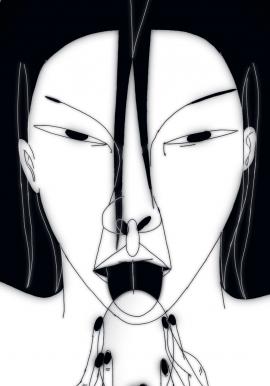 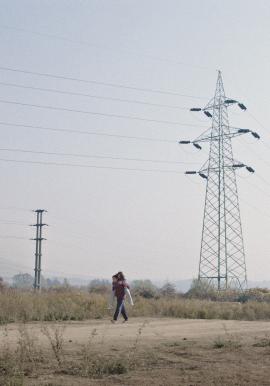 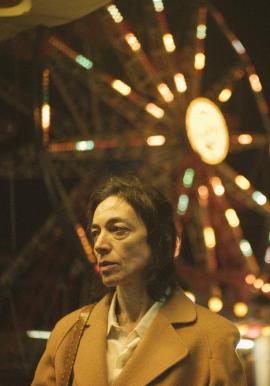 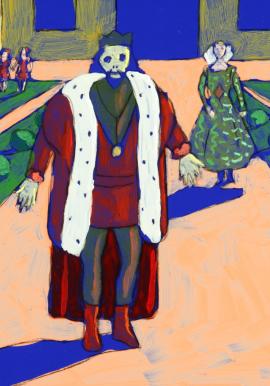 A COLLECTION OF MOVING PAINTINGS. Animation as one of the fine arts