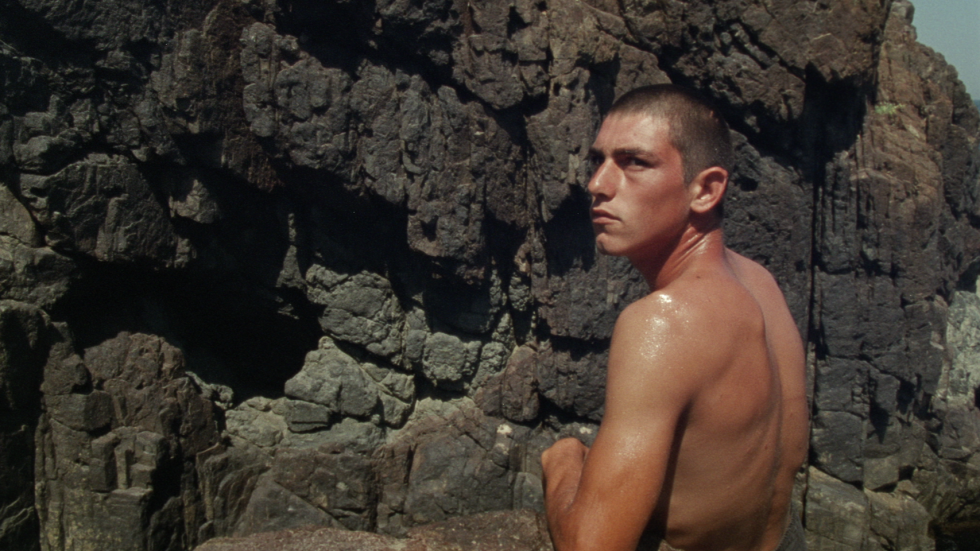 Full of poetic drive and visually overwhelming, the new film by Bulgarian director Kamen Kalev (part of the Cannes 2020 Official Selection) tells the story of a man's life in three stages. At the age of 8, as he grows up in the countryside and discovers his surroundings At 18, when his sensitive spirit is confronted with the aggressive masculinity of military service. And at 80, when he begins to look death in the face. The river of a life in slow but unceasing flow, pure golden craftwork that mirrors the cinema of Satyajit Ray, Kiarostami or Erice.

He was born in Bourgas (Bulgaria) in 1975. He studied photography and then cinematography in the National Academy for Theatre and Film Arts in Sofia and finally he concluded his studies in La Fémis in Paris. He has participated in numerous festivals with his short films (the Festival of Cannes, for example, with Get the Rabbit Back and Rabbit Troubles) and has directed more than seventy video clips and ads. His directorial debut Eastern Plays (2009) was selected for the Directors' Fortnight in Cannes and achieved the awards for Best Director and Best Film in Tokyo, and the Jury Grand Prix in Angers, amongst many others. His second film The Island (2011) was also selected for the Cannes Directors' Fortnight, and his short His My Dear Night (2014) opens the collective film The Bridges of Sarajevo. These are followed by Face Down (2015) and February, his last film, which was part of the Cannes Festival in 2020.