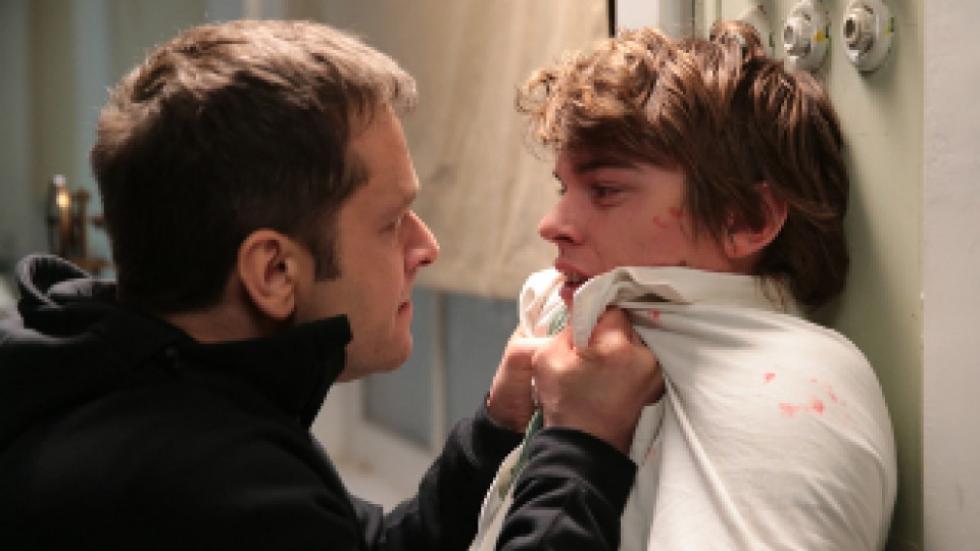 Oskar, 17, dreams of running away to Zimbabwe. While he gathers the money, the rivalry with his adoptive father escalates wildly, and a first love appears in his life.

He was born in 1982 in Switzerland. He graduated in Direction and Scriptwriting from the IAD (Institut des Arts de Diffusion) in Brussels. As well as being a director and scriptwriter, he works as editor and as a colour grader. As director, he premiered his short film Elder Jackson (2010) in Locarno, and his first feature film Fauves had its commercial release in Switzerland in 2018.