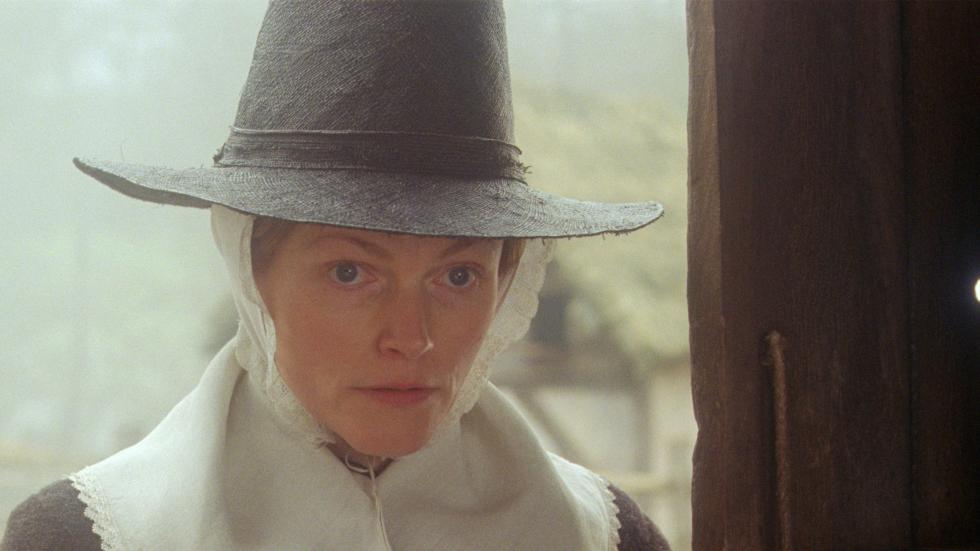 Set in puritan England in 1657, Fanny Lye Deliver'd takes a break from the "teacup cinema" to turn it into a kind of The Hateful 8, a film that leaves us with a memorable character in the process. Fanny's, a housewife living on a farm with her son under the heel of her devoted and authoritarian husband. After the eruption of a mysterious fugitive couple, a series of events are unleashed which will make Fanny free herself from her oppression, though not exempt from violence, torridity and touches of black humour. Also, it is necessary to point out that we will be able to see this film in its entirety before online platforms show a sensored and cut version.

Thomas Clay (1979, UK) studied 16mm film production. He made his first film Motion (2001) at the age of 19. The Great Ecstasy Robert Carmichael (2005) screened at Cannes, where it caused a number of critics to storm out. His 2008 film Soi Cowboy premiered at Cannes' Un Certain Regard. Fanny Lye Deliver'd (2019), his first film in over 10 years, was nominated for Best Film at London Film Festival and was selected at Rotterdam.