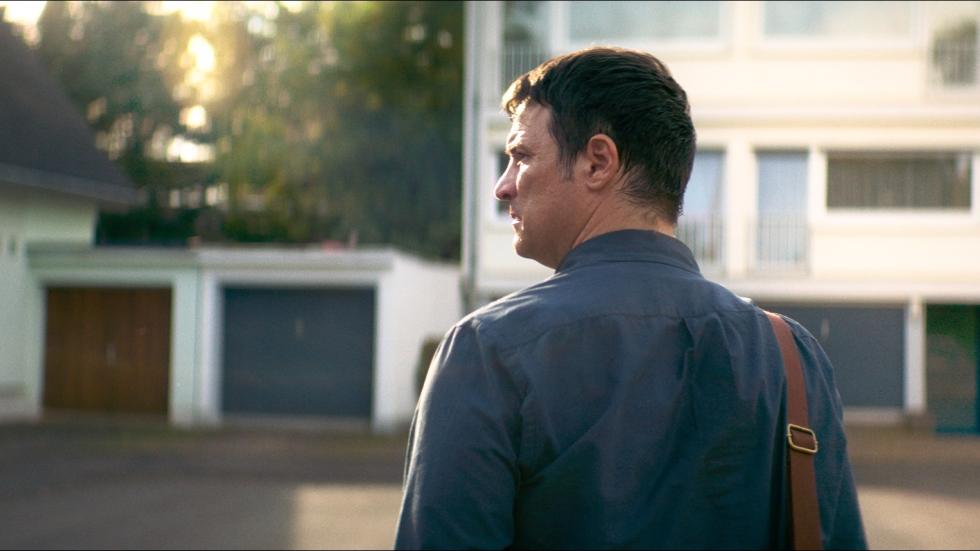 Xhafer, a Kosovar chemical engineer, finds a dead mouse on his doorstep one morning. He, who carries out a perfect bourgeois life in Germany with his wife (Sandra Hüller, Toni Erdmann), his children, a cottage and a good job, starts to enter a psychological swamp from that moment on. At work he is bullied, he believes that because he is a foreigner, his relationship with his partner suffers, and certain disturbing people take over in his life. But, is that really happening or is he just imagining it? Awarded with the Best Film Prize in Sarajevo, an incisive criticism of the western welfare state and the moralist spirit that, from pure discomfort, induces nervous laughter.

Visar Morina was born in Kosovo and studied at the Cologne Academy of Media Arts. His much-acclaimed debut Babai (Sevilla 2015) received multiple awards such as Best Director and European Cinema Label in Karlovy Vary and Best Script at Filmfest München. Exile, his second feature, premiered at Sundance and was selected in Berlín, and won the Best Film Award and the Cineuropa Award at the Sarajevo Film Festival.