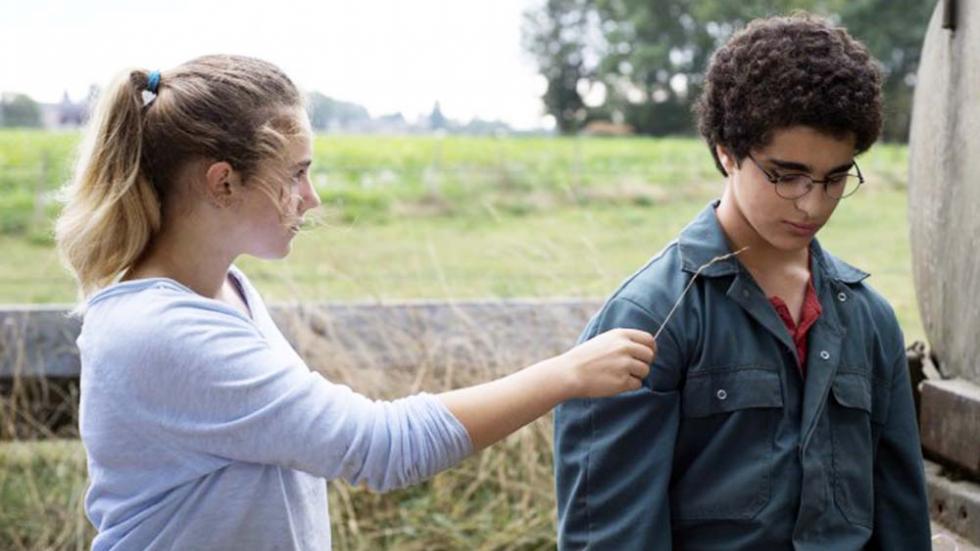 The growing religious radicalization of a thirteen year old muslim boy under the influence a jihadist imam.

Brothers Jean-Pierre and Luc Dardenne were born in 1951 and 1954 respectively in Awirs, Belgium. They write, direct and produce their films together. They began directing documentaries in the late 1970s, and in the 80s they filmed their first work of fiction, Falsch. Their international consecration would come with Rosetta, winner of the Palme d'Or at Cannes in 1999, and one of the most influential films of at the time. From then on, all of their films have participated in the official competition section of the Cannes Film Festival, winning their second Palme d'Or in 2005 with The Child. Their most recent films are The Kid with a Bike (2011. EFA Prize for Best Screenplay), Two Days, One Night (2014) and The Girl Unknown (2016). Young Ahmed earned them the Best Directing Award at Cannes.