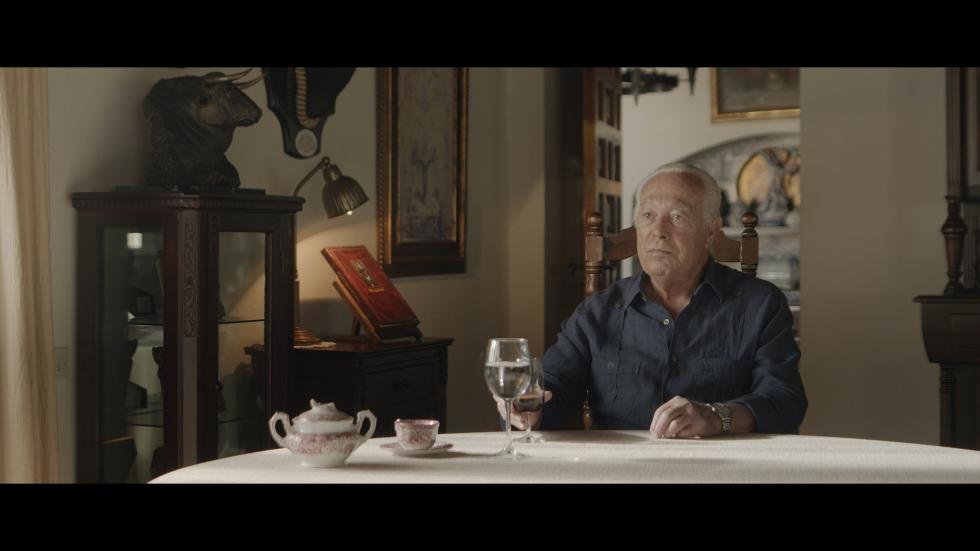 The film reviews five decades of the professional and personal career of the bullfighter from Camas, from his humble origins in Seville to his retirement in the Plaza de Toros de la Algaba on the verge of his 67th birthday. An immersion in the life and figure of Curro Romero with interviews conducted at the time and today, photographs, unpublished images and stories, a compendium of ideas and testimonies of some of the most important figures of bullfighting and figures such as Joaquín Sabina, Miquel Barceló, Andrés Calamaro, Miguel Poveda and Carlos Herrera (among many others), and Juan Echanove, who also narrates the film. A complete manual on the philosophy of the bullfighter, a farewell letter to one of the most celebrated bullfighters of all time.

Curro Sánchez Varela was born in Madrid and in 2008 he graduated in Audiovisual Communication at San Pablo CEU University. In 2009 he moved to New York to study film directing at the NYFA. On his return from New York, he founded the production company Ziggurat Films with his sister Lucía Sánchez. Together they produce advertising, music videos and documentaries, and it was with this company that the documentary Paco de Lucía: La Búsqueda (Paco de Lucía: The Search) was produced. The biographical documentary about his father premiered in San Sebastian and won the Goya Award for Best Documentary Film. His second feature documentary Malu: Ni Un Paso Atrás was premiered in Málaga. In 2018 he worked as a producer on the documentary Camarón: Flamenco y Revolución. In 2020 he directed 4 chapters of the documentary series It ́s Flamenco and the biographical documentary of the bullfighter Curro Romero: Maestro del Tiempo. He is currently working with Secuoya Studios on a documentary about the city of Madrid.