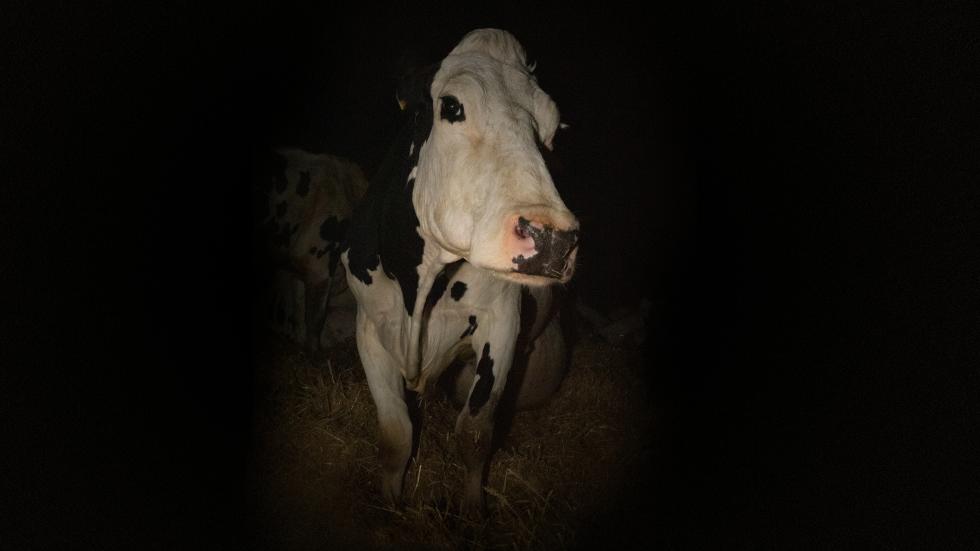 Winner of the Jury Prize at the Cannes Film Festival three times for Red Road, Fish Tank and American Honey respectively, British director Andrea Arnold fulfils her long-cherished wish to dedicate a non-fiction film to an animal. Cow delves into the life trajectory and work routine of a cow on a cattle farm to the point that the director herself confessed "not being prepared for the filmic and emotional connection she ended up forging with its star". A story that unleashes unexpected emotions and fully connects to a new appreciation of the surrounding environment. After all, you can also see the world from the perspective of a cow.

Born in Dartford, UK, in 1961. She made her debut with two short films, Milk in 1998 and Dog in 2001. In 2005 she won the Oscar for Best Short Film with Wasp. Her debut feature, Red Road, won the Jury Prize at Cannes in 2006. Her film Fish Tank, with Kate Jarvis and Michael Fassbender, would go on to win the same award again in 2009, as well as American Honey in 2016. In 2011 she directed an adaptation of Emily Bronte's Wuthering Heights, which premiered at the Venice Film Festival, receiving a Golden Osella for Best Cinematography. Arnold has also directed three episodes of the Amazon series Transparent. Cow, his latest film, premiered at Cannes.