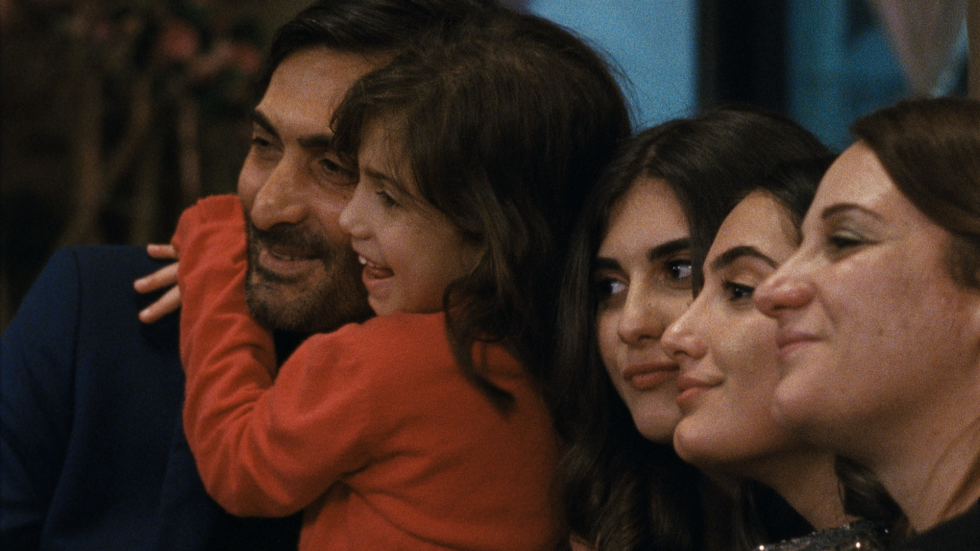 Winner of the Label Europa Cinemas award at Cannes, Jonas Carpignano's latest film (which closes his Calabrian trilogy, after Mediterranea and A Ciambra) picks up the most dazzling and attractive codes of gangster cinema, yet subjected to an unusual filter: the discovery, by the 16-year-old Chiara, of her father's real profession (just as if we were watching The Sopranos from Meadow's perspective). Busy looking at Instagram and smoking with her friends, it isn't until after her sister's 18th birthday that the news of her father's disappearance, Claudio Guerrasio, hits the news. Thus an investigation will begin in which she will find silence, resistance and dangers, in a film of sweeping realism, an incredible narrative power and profound humanistic depth.

Jonas Carpignano (New York, 1984) spent his childhood between Rome and New York. His filmmaking career began at Wesleyan University and, after graduating, he continued to work on film sets in Italy and the United States. His work as a director has circulated internationally, winning awards at Cannes, Venice and Sundance. His debut feature Mediteranea premiered at Cannes Critics' Week, earning him a Guggenheim Fellowship. His second feature, A Ciambra (Best Actor Award in the Official Selection at the 2017 Seville European Film Festival), had its world premiere at the Cannes Directors' Fortnight, where it won the Europa Cinemas Label Award,  just like his latest film, A Chiara. He lives and works in Italy.