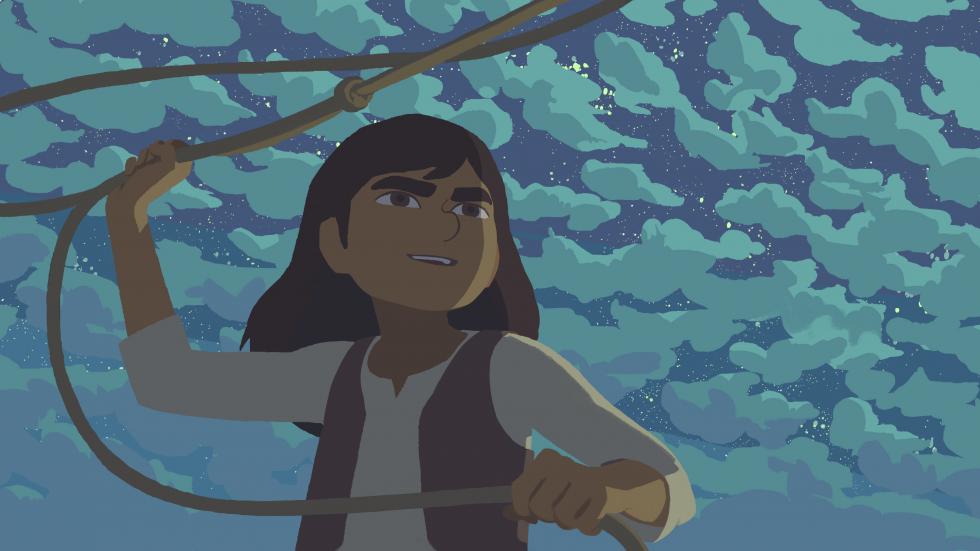 Winner of the Best Film Award at the Annecy Film Festival, here is the long-awaited new film by Rémi Chayé following Long Way North. It's the story of a young heroine: the well-known Calamity Jane, one of the most fascinating characters of the Wild West. A woman who made her way into a man's world, an adventurer who created her own legend while still alive. In this savage and empowering journey we will discover (through an immersive aesthetic universe of unparalleled color palette) how Martha Jane Canary-Burke became a legend that still resonates 150 years later.

He was born in 1968 in Poitiers, France. After studying academic drawing, he worked for several years as an illustrator before joining the La Poudrière Animation School in 2003, where he made three short films. He has worked on feature films such as The Secret of the Book of Kells (2009), by Tomm Moore and Nora Twomey, and The Painting (2011), by Jean-François Laguionie. In 2016 he directed his first feature film, The Roof of the World, which won the Audience Award at the Annecy Animation Festival, where he returned in 2020 with his latest film, Calamity: a Childhood of Martha Jane Cannary to take, this time, the Crystal Award for Best Feature Film