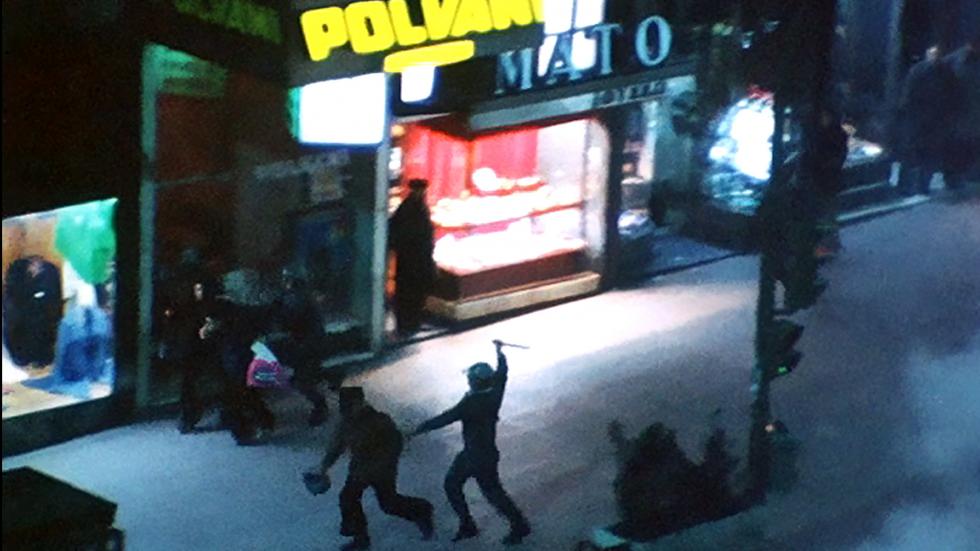 The Spanish transition, while for many it was an exemplary process, for others it was simply an evasive manoeuvre. If there is one story that shows the subtleties of this arrangement, it is that of Antonio González Pacheco, alias Billy the Kid, a well-known torturer under the Franco regime who, until a few weeks ago, held a police badge. This documentary gives a voice to the victims of "Billy" as well as to active politicians, policemen, journalists and lawyers. From Javier Navascués to Lidia Falcón, Pablo Iglesias or Paco Lobatón, structured into an ingenious montage of testimonies interspersed with fragments of narrative films. Directed by Max Lemcke, whose cinema is committed to dignity and integrity, tells a story that still needs a fair amount of nuance.

Graduate in Audiovisual Communication from the Complutense University. He is a producer, scriptwriter and director. Several of his films have been awarded in prestigious festivals such as Huesca or Cinema Jove. Todos os llamáis Mohamed  participated in the Cannes Film Festival 2001 Cinefondation section. He received a grant from the Cannes Film Festival to participate in the Cinefondation's Residence of Paris in 2001 to write his first feature film. Among his titles we can highlight Mundo Fantástico, Casual Day and 5 Metros Cuadrados, as well as several episodes of Isabel, Gran Hotel, Gran Reserva and Familia. He was awarded with the Cinematographic Writers Circle Medal for best director and best film for Casual Day, and he obtained the Golden Biznaga for best film in the Malaga Festival for 5 Metros Cuadrados. Billy is his latest film.