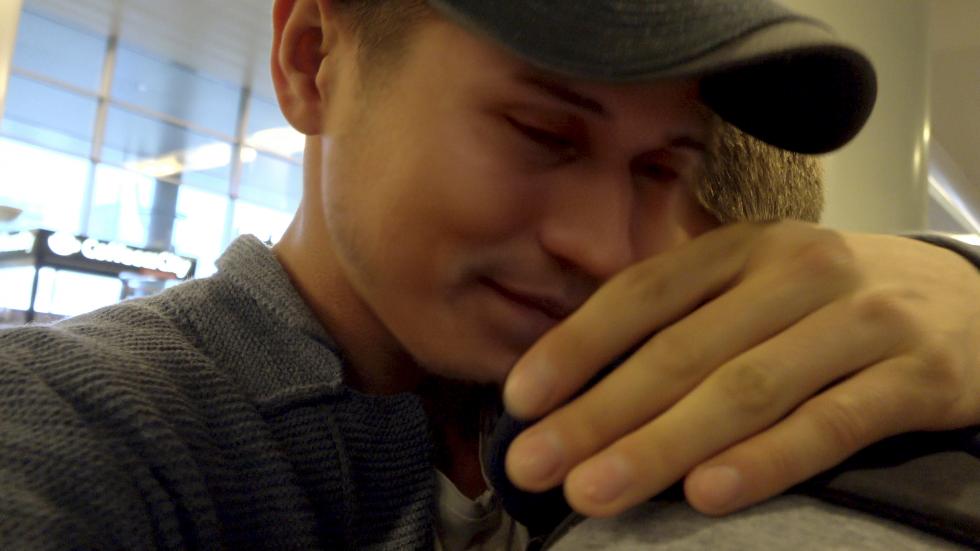 Welcome to Chechnya, winner of the Audience Award for Best Documentary in the Panorama section at the Berlinale and Jury Prize at Sundance, explores the harsh anti-LGBTQ repression of the tyrannical Kadyrov government, which is responsible for the persecution, torture and murder to which this group is subjected in Chechnya, a country where your own family can kill you if they find out you are a lesbian. This film registers that harsh reality (using deepfake technology to change the faces of the interviewees and thus hide their identities and keep them safe), taking on almost thriller-like dimensions at the hands of a vast and secret network of activists, a bastion of resistance that helps the victims of this unknown scourge to escape and save themselves.

Born in 1959, David France is a renowned research journalist, non-fiction author and filmmaker, specializing in LGBTQ content. His directorial debut, How to Survive a Plague (2012), received numerous awards, as well as Oscar and Emmy nominations. His 2017 film, The Death & Life of Marsha P. Johnson, received awards from festivals such as Outfest and the Sheffield Festival. His latest book, also entitled How to Survive a Plague, won the Baillie Gifford in the non-fiction category, among other awards, and was chosen by several publications as one of the best books of 2010. His journalistic work has inspired several films, including the acclaimed Soldier's Girl. Welcome to Chechnya, his latest film, received the Audience Award in the Panorama section, the Teddy Award and the Amnesty International Award at the Berlinale.