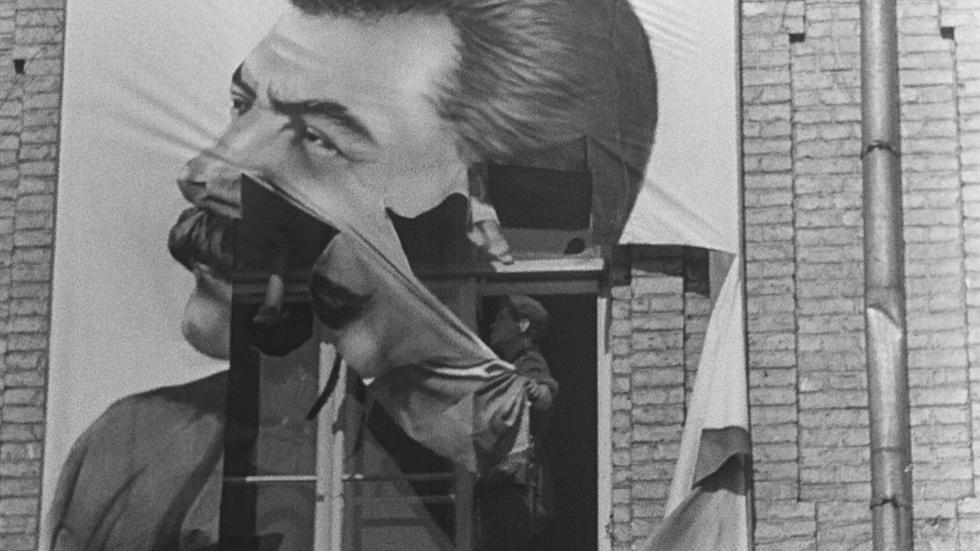 Babi Yar is the name of a hill next to Kiev where the Nazis murdered more than 30,000 Jews over a two-day period in September 1941. The prolific and always accurate Loznitsa (winner of the Golden Giraldillo for Donbass) once again leaves us speechless with his prolific and always insightful look into the time before and after the disaster with carefully edited and sound-tracked archive material. After all, something like this doesn't happen overnight, rather takes time, and the trail it leaves behind (following shocking testimonies of the survivors) only confirms the implacable mechanism of a world where authoritarianism takes many different forms.

A native of the Republic of Belarus born in 1964, Loznitsa grew up in Kiev, graduated in Mathematics, and later from the Russian Institute of Cinematography in Moscow. Since his debut in 1996, he has directed more than twenty films, winning international recognition and awards at festivals such as Cannes, Karlovy Vary, Oberhausen, Jihlava and DocLisboa, among others. He holds one of the sharpest and most intelligent visions of the present and the past of the Soviet issue. His latest films have been programmed in Seville, where in 2015 he won the Best Film Award in the New Waves Non-Fiction section with The Event. In 2018 he presented in Seville the films Victory Day, The Trial and Donbass (award for Best Director at Un Certain Regard and Giraldillo de Oro for Best Film) and in 2019 State Funeral, which premiered in Venice. Babi Yar. Context, premiered at Cannes, where it won a special mention.