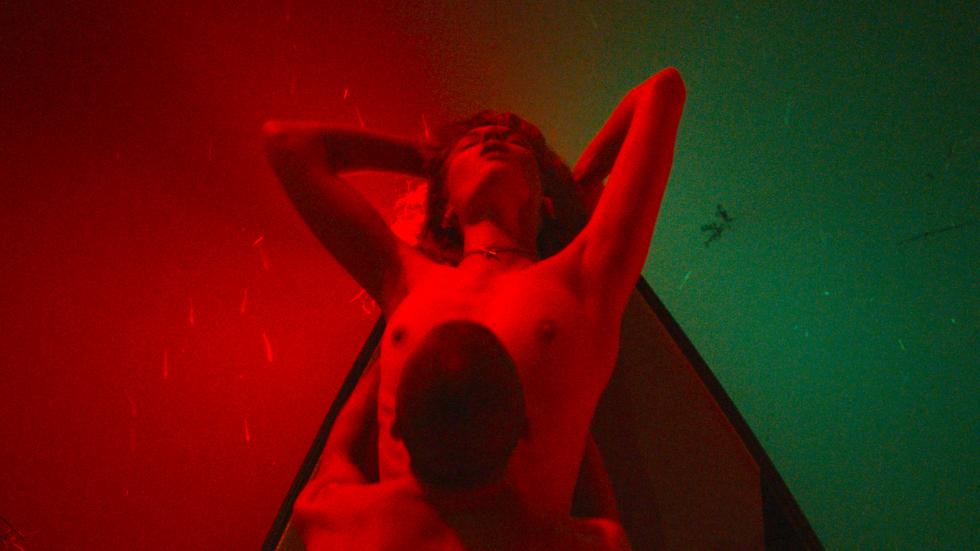 From the Qatari sheikhs traveling by private jet with their falcons in his previous film, The Challenge, to the adolescent microcosm of the islands surrounding Venice that he sets forth in Atlantide, Yuri Ancarani moves with overwhelming and intelligent visual majesty. Turning his back on the palaces and gondolas of the tourist city, we meet a group of young people who move around in motorboats. To the rhythm of electronic music, we learn about their way of communicating, their dances, their sexual encounters and the male initiation rituals at this defining moment in life, captured in a film where the cinema functions as an instrument of teleportation to another reality through a sensory experience.

Yuri Ancarani (1972) is an Italian video artist and director. With his film The Challenge (2016) he has won the Special Jury Prize at Locarno and in the same year has been mentioned in New York Times among the “Nine new directors you need to watch”. His works have been shown at national and international museums and exhibitions, such as: Venice Biennal, Fondazione Sandretto Re Rebaudengo (Turin), MAXXI (Rome), Triennale (Milan), Castello di Rivoli (Turin), Kunsthalle (Basel), R. Solomon Guggenheim Museum (New York), Hammer Museum (Los Angeles) and at several film festivals, such as: New Directors/New Films, Locarno, Rotterdam, Viennale, SXSW, Toronto and Venice, where he premiered his last film, Atlantide.