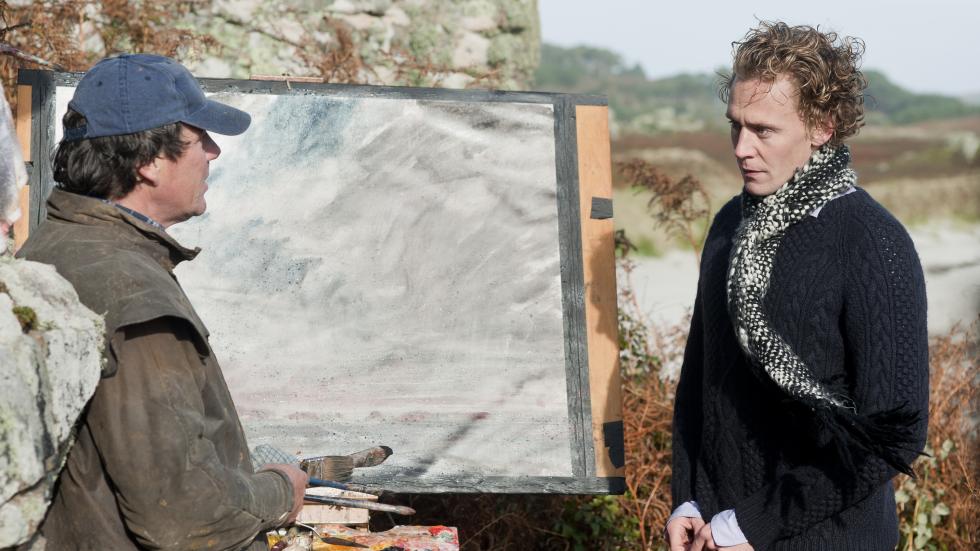 In most films, something happens; in Archipelago, many things happen, in a quiet but meaningful way. In the rugged landscape of an island in Cornwall, a wealthy family meets for an intimate holiday: mother Patricia, and her children Cynthia and Edward (Tom Hiddleston, High Rise) who will go volunteering in Africa, and who has been forbidden to bring his girlfriend. Hogg's picture (because this is a pictorial film) is completed with Rose, a cook they hired those days, and fourth in discord. It won't be long before disagreements arise, from violence to humor, because in the portrait of this family the blood ties are not synonymous of true intimacy and understanding. 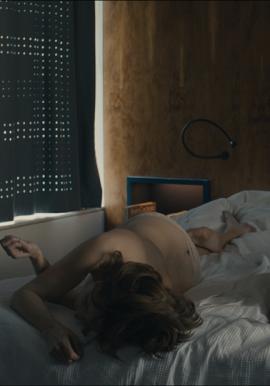 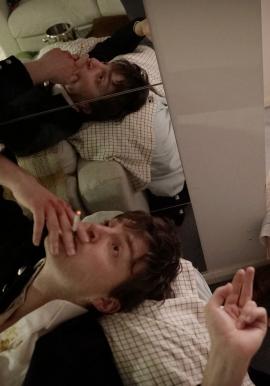 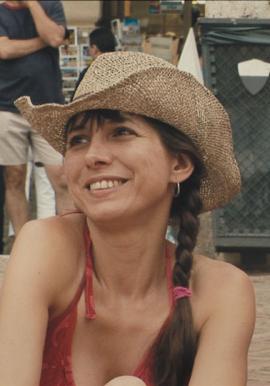