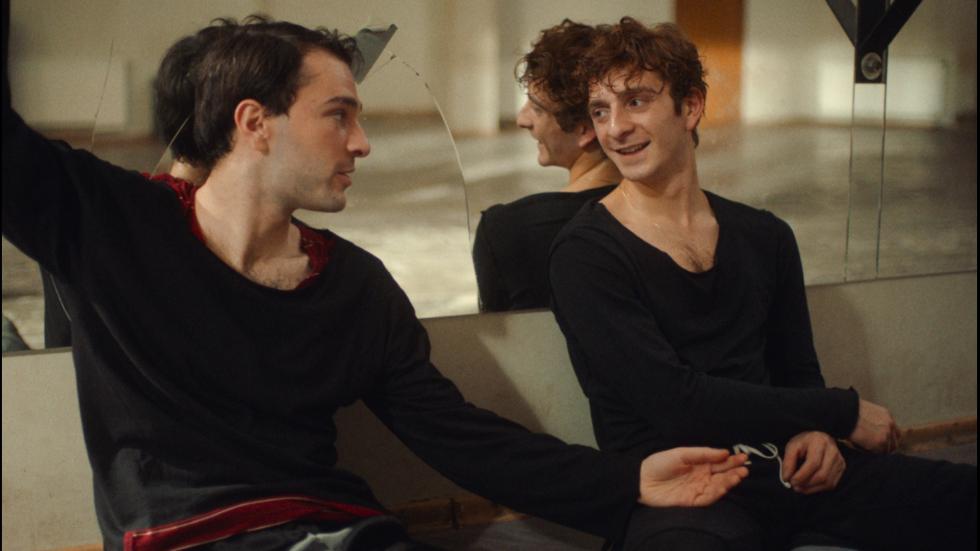 To the rhythm of the spectacular and vigorous steps of the traditional Georgian dance this history of sexual tension and rivalry is developed: the one between Merab, an outstanding and hard-working dancer, candidate for the only place in an international tour with his girlfriend, and the newcomer Irakli, who emerges as his immediate competitor, and also plants in him a powerful attraction. An inappropriate connection in the hypermasculine and homophobic context of the body of dancers, and of that society. Swedish candidate for the Oscars.

Levan Akin is a Swedish filmmaker whose work usually focuses on class and genre. Recently, he has directed The Circle, based on the successful young adult novel. He also directed the feature film Certain People, which premiered in 2012 at the Tribeca Film Festival with excellent reviews. Furthermore, he has directed several television series for SVT Drama, including Real Humans. Levan Akin is currently writing and directing a new TV series for SVT entitled Dough which will be released in the spring of 2021. And then we Danced premiered in Cannes, winning awards in Odessa and Sarajevo.